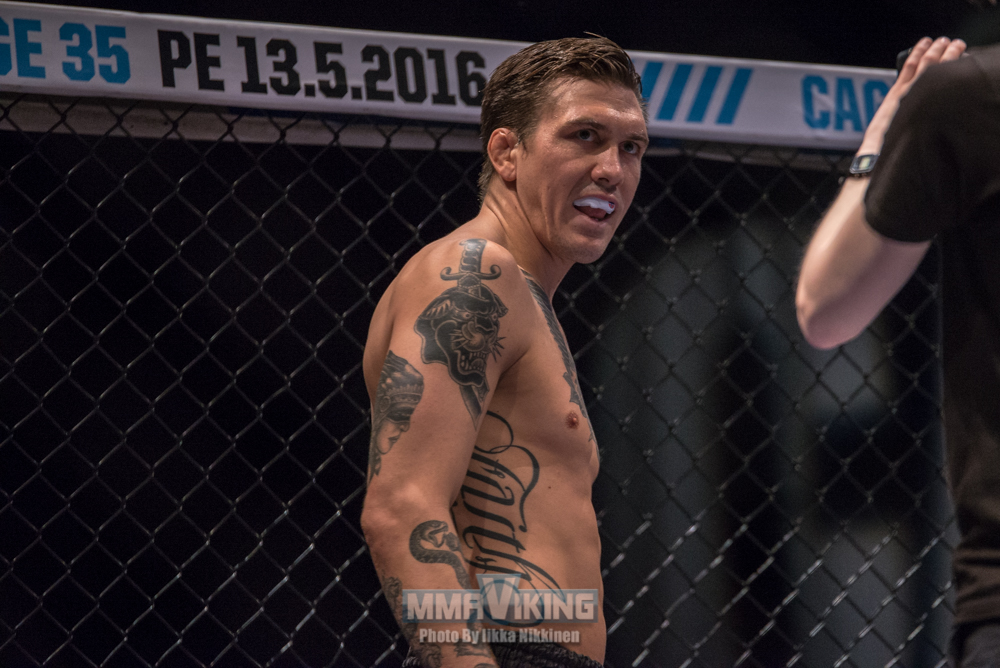 “In the welterweight division, Norway’s Håkon Foss faces England’s Jack Mason. Foss has proved himself as a seriously tough competitor since debuting with Cage Warriors last year, submitting Martyn Harris in under a round and staging a fight of the year contender with Jamie Richardson at CW86. He’ll face a hardened veteran in Jack Mason, who has 35 professional fights to his name and has faced some of the division’s best.” 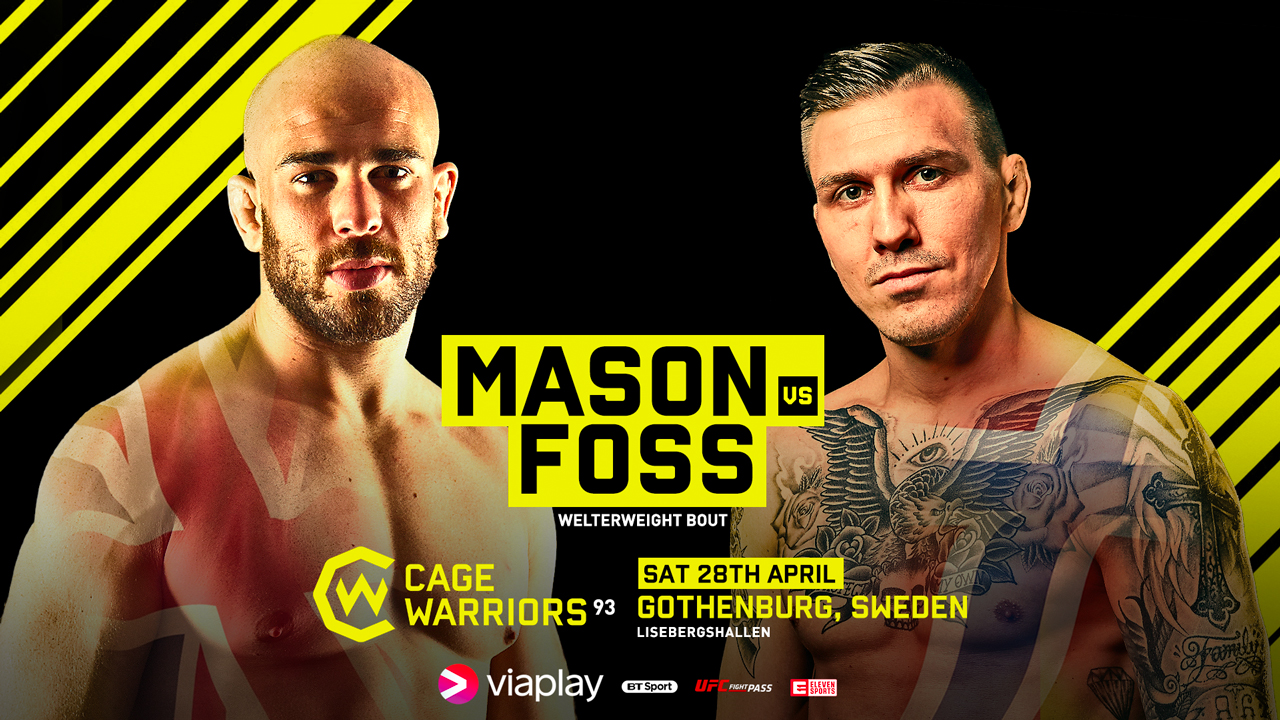