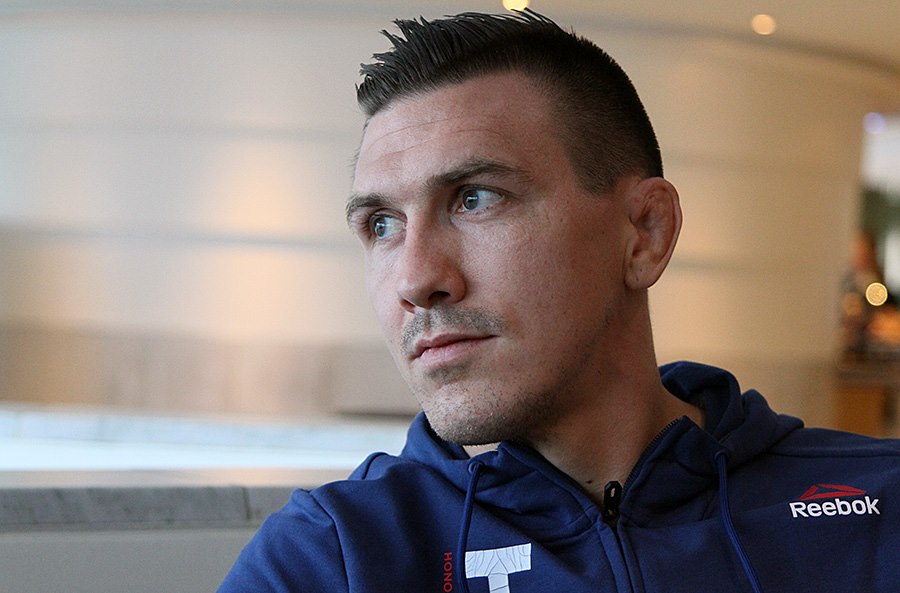 Håkon Foss (8-3) will attempt to get his fifth straight win tomorrow night in London at Cage Warriors 84.  MMAViking.com caught up with the Norwegian in Stockholm as he was preparing teammate Jack Hermansson for his big UFC win.  “It’s been good times lately” says the Frontline MMA fighter.

Foss has quietly racked up four straight wins by stoppage, including his latest outing at Cage Warriors 81 in Dublin where he submitted Martyn Harris in the first round. “I did what was needed to do in that fight, and that was to win in impressive fashion and out grapple the grappler.”

“He’s as tall as me.” says  the “Ferocious” about opponent Craig White (10-7).  “Maybe I can show my striking skills, because he won’t want to take me down all the time.” 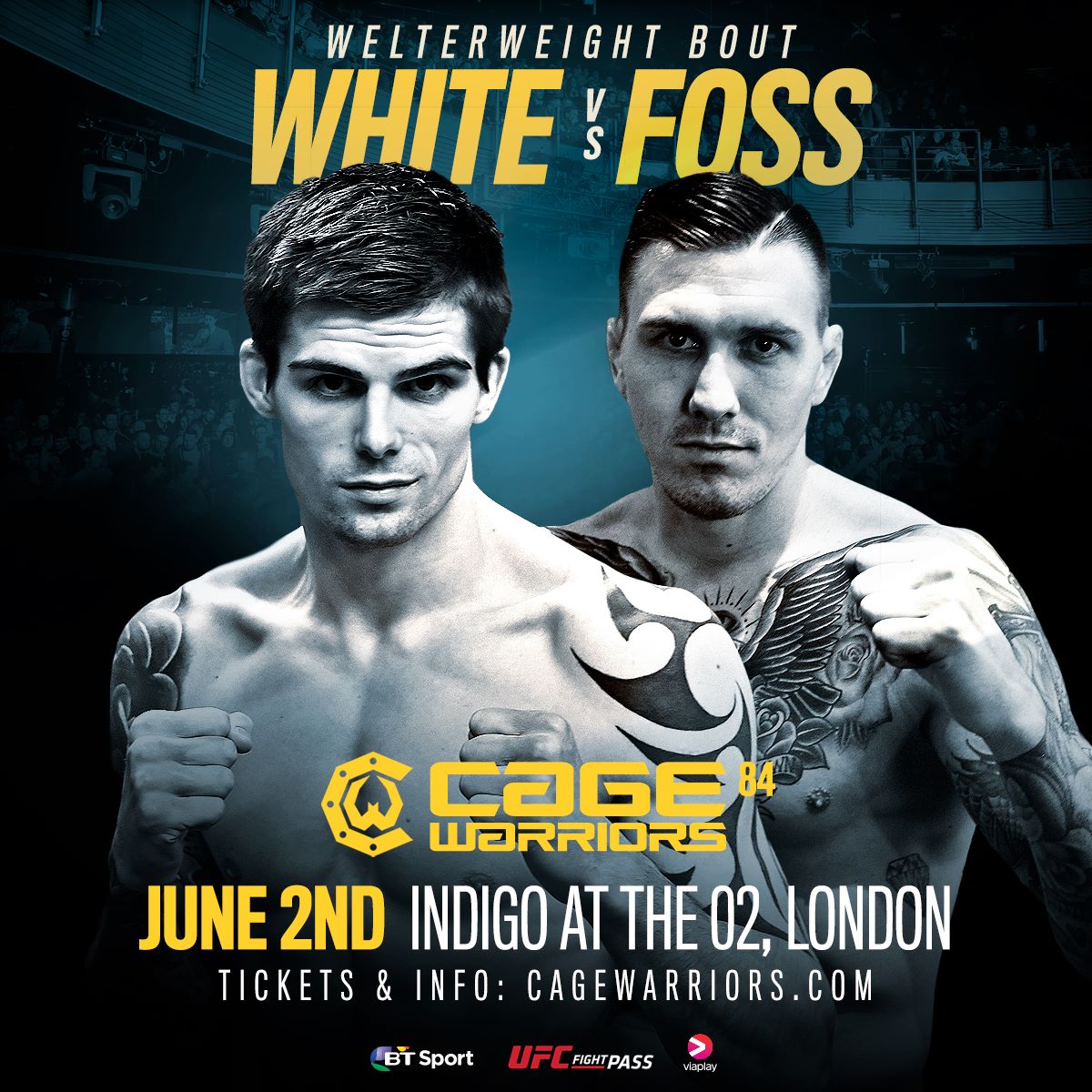 The Frontline Academy fighter’s only loss in his last seven bouts was to Karl Amoussou in a first round heel hook back in December of 2015, in a fight he took on late notice.  The Sweden-raised Norwegian wants to get back to another title shot in a rematch with a win.

“I think I will get a tittle shot sooner or later.”

“I quit my work, so I can focus on training.” says the welterweight that has been focusing on his ground game to become the most complete fighter.

White (9-7) beat previously undefeated Norwegian Thomas Robertson (5-1) at Cage Warriors 80.  It was a wild 4 minutes and 57 seconds, but in the end Robertson was submitted by White with a triangle.