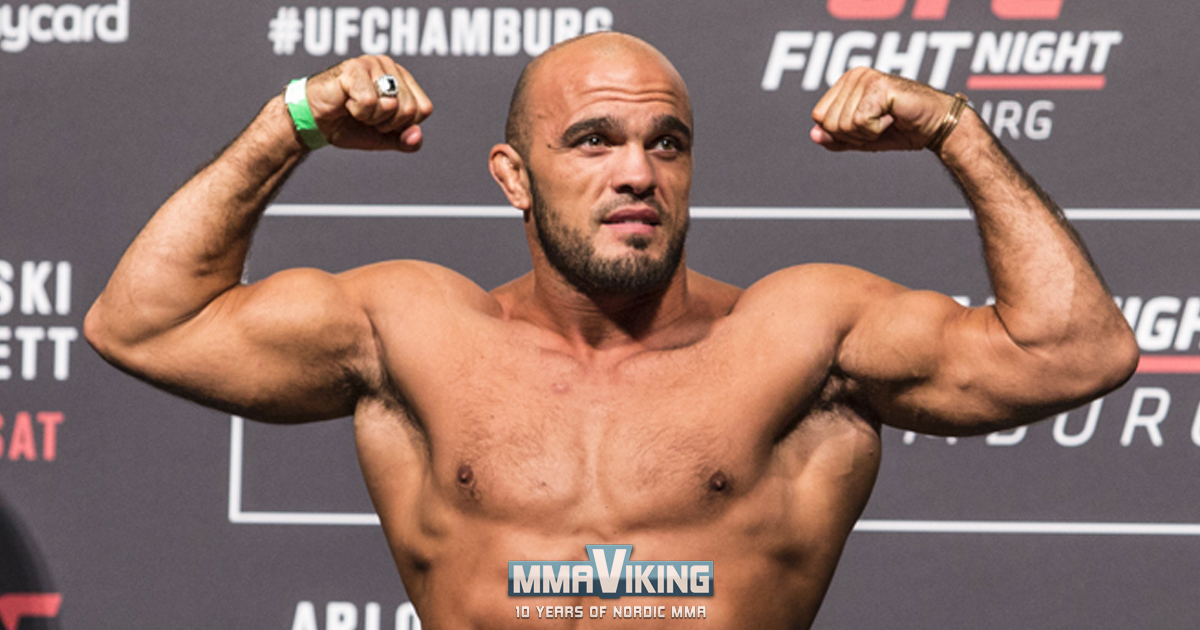 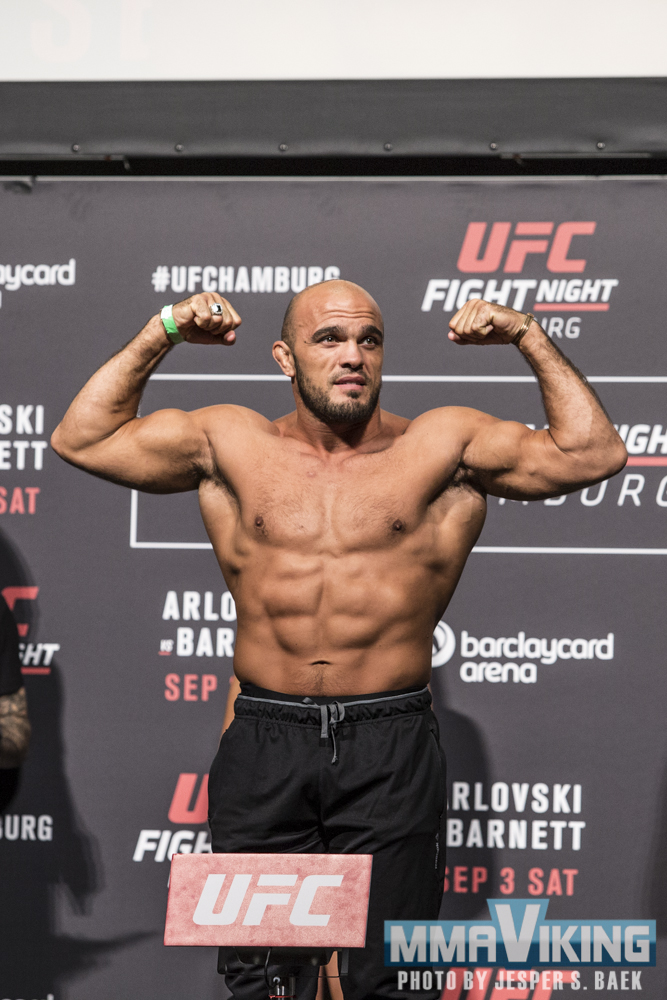 In his last outing, the Swedish fighter shocked #5 ranked Ovince St. Preux (22-11) in February on the UFC on Fox 28 card, rocking the much bigger fighter with a counter left hand that dropped OSP leading to a standing guillotine finish. The finish earned him a performance bonus, but not the title shot against Daniel Cormier that he wanted.

Anderson is on a two fight winning streak, earning a unanimous decision over Patrick Bummings in April and as a replacement for the “Sledgehammer” against Glover Teixeira in July.

The end of the year card will include a champ versus champ showdown between Cristiane Justino (20-1-0) and Amanda Nunes (16-4).