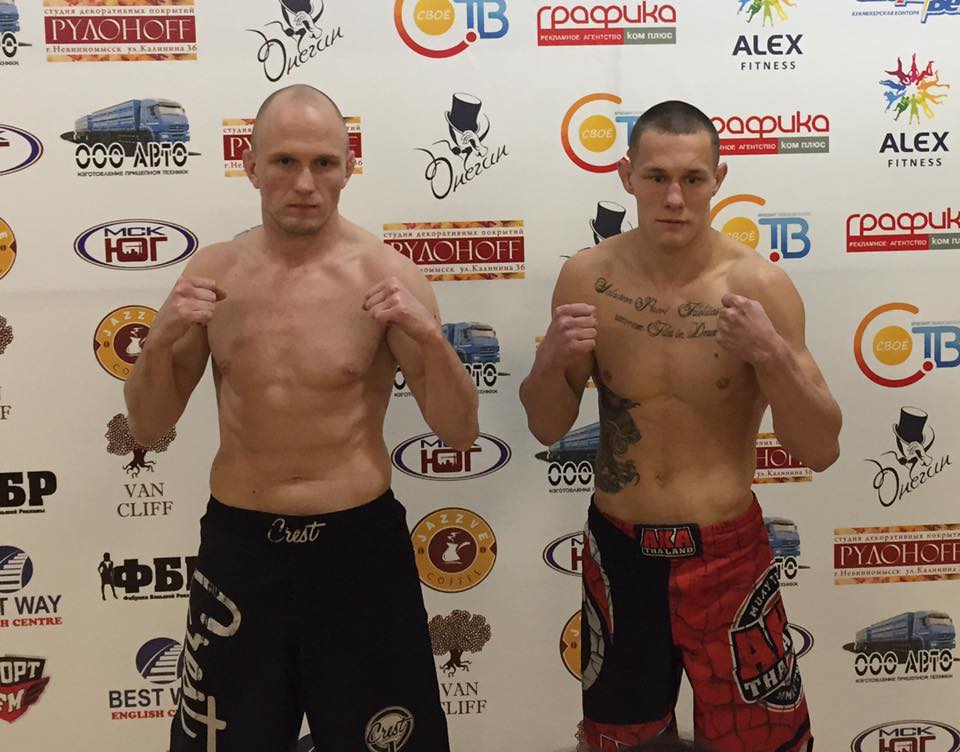 Finn Janne Häkkinen (1-3) is in Russia to take part in A-Fight V going down tomorrow. The Team East Front / MMA Utti fighter will face a local in Valeriy Gritsutin (1-6) in a lightweight battle. “I have seen my opponents fights and i have really good feeling and confident that i will win. I had good training camp 8 weeks for this fight.” says Häkkinen to MMAviking.com about the matchup.

Häkkinen has lost three straight bouts after winning his pro debut back in 2014. He will look to rebound from his last outing over a year ago at LFN 15, where he lost by decision to Timur Terekhov. “This is my first fight abroad and really enjoying it.” 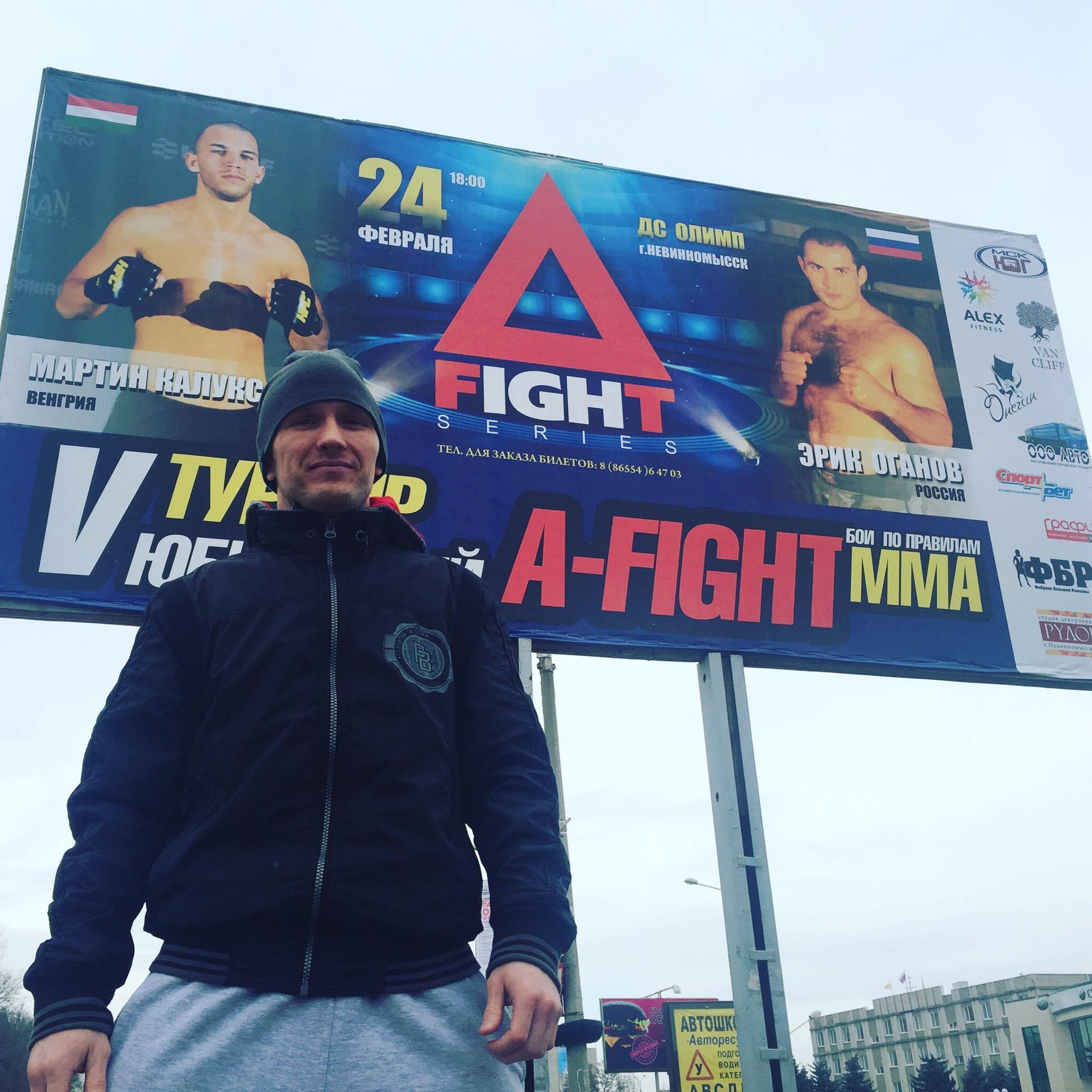 Gritsutin is also hoping to get a win here as he has lost his last four bouts. His last outing was in ACB 44, where he lost by body punch in 1 minute and 33 seconds.

NOTE : Toni Tauru, who will be in the corner, helped get translated quotes for this article.