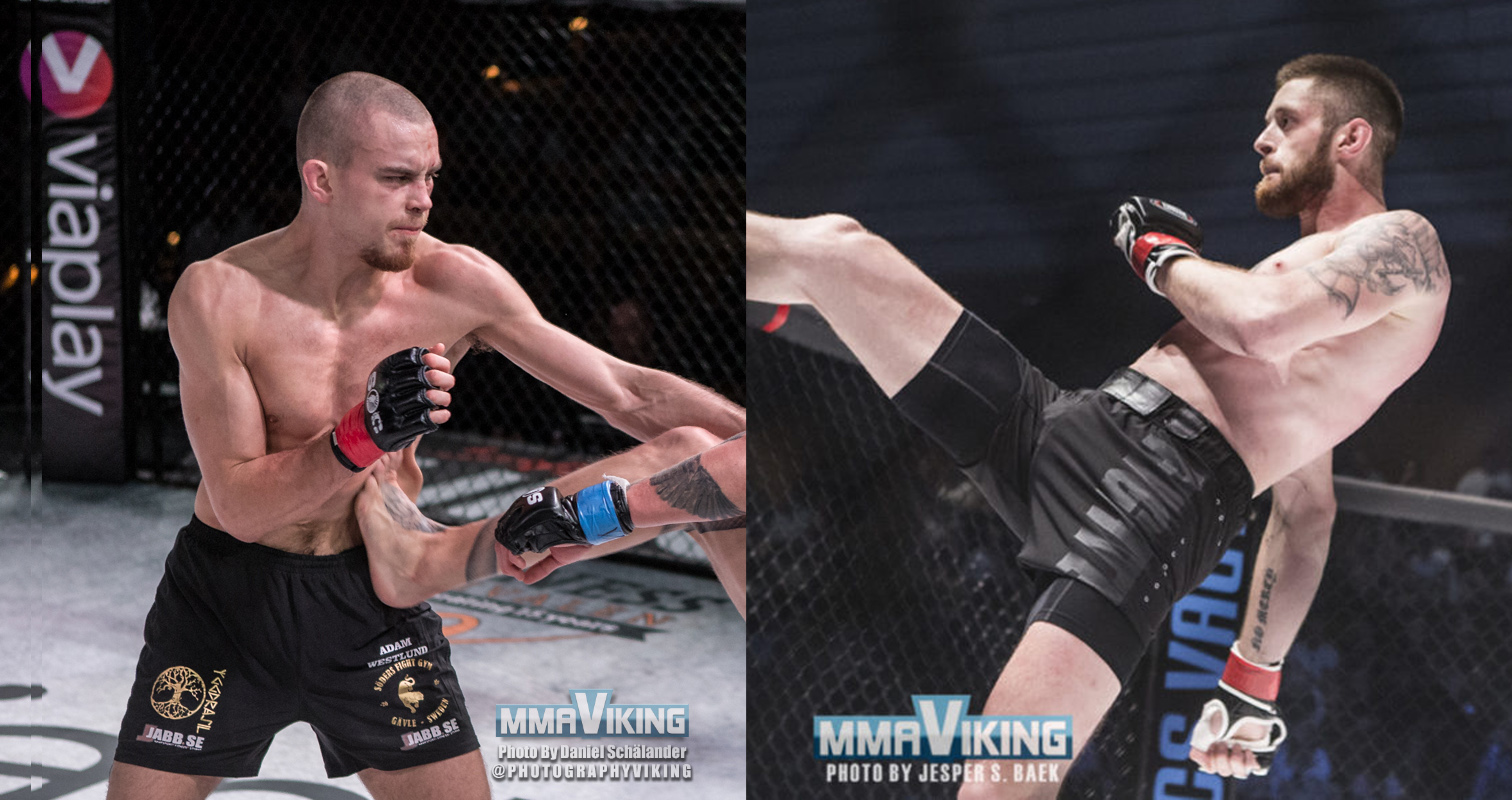 Norwegian Joachim Tollefsen (5-2-1) and Swede Adam Westlund (3-0) will clash at Galan Lord of the Cage 2.0 on April 4 in Gävle, Sweden.  The promotion made the matchup official today. 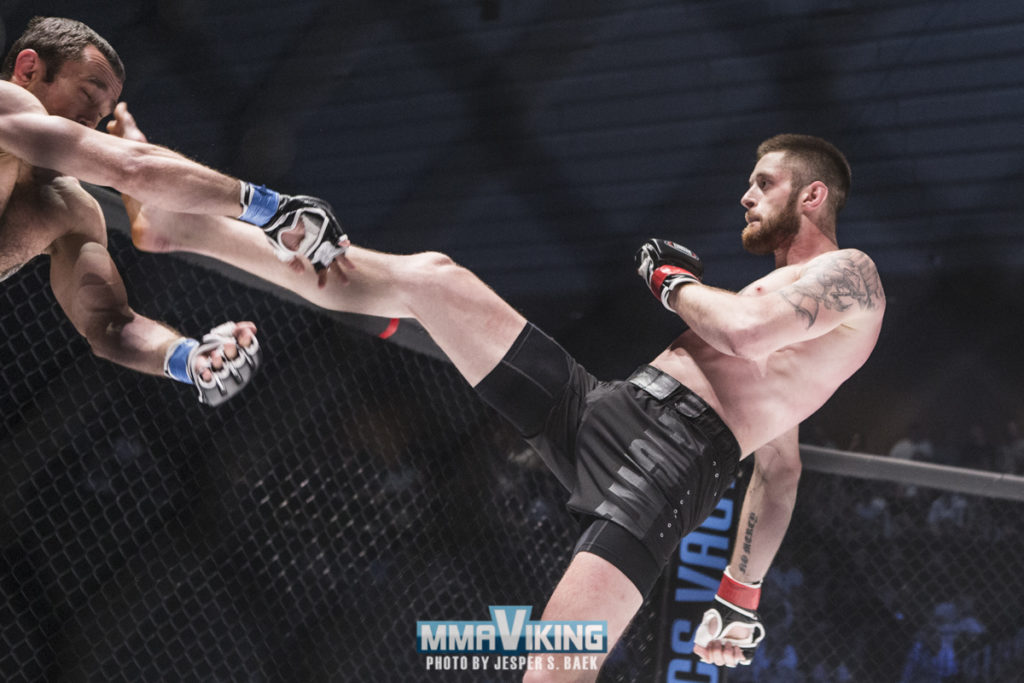 Tollefsen fights out of Frontline Academy in Oslo, Norway.  The 28-year-old has only lost 1 time in his last 5 fights, including his most recent win in just 11 seconds at Battle Arena 54 in the UK.  The lightweight is no stranger to Sweden, as he fought 15 minutes with Malmö based Guram Kutateladze at IRFA 9 in 2015. 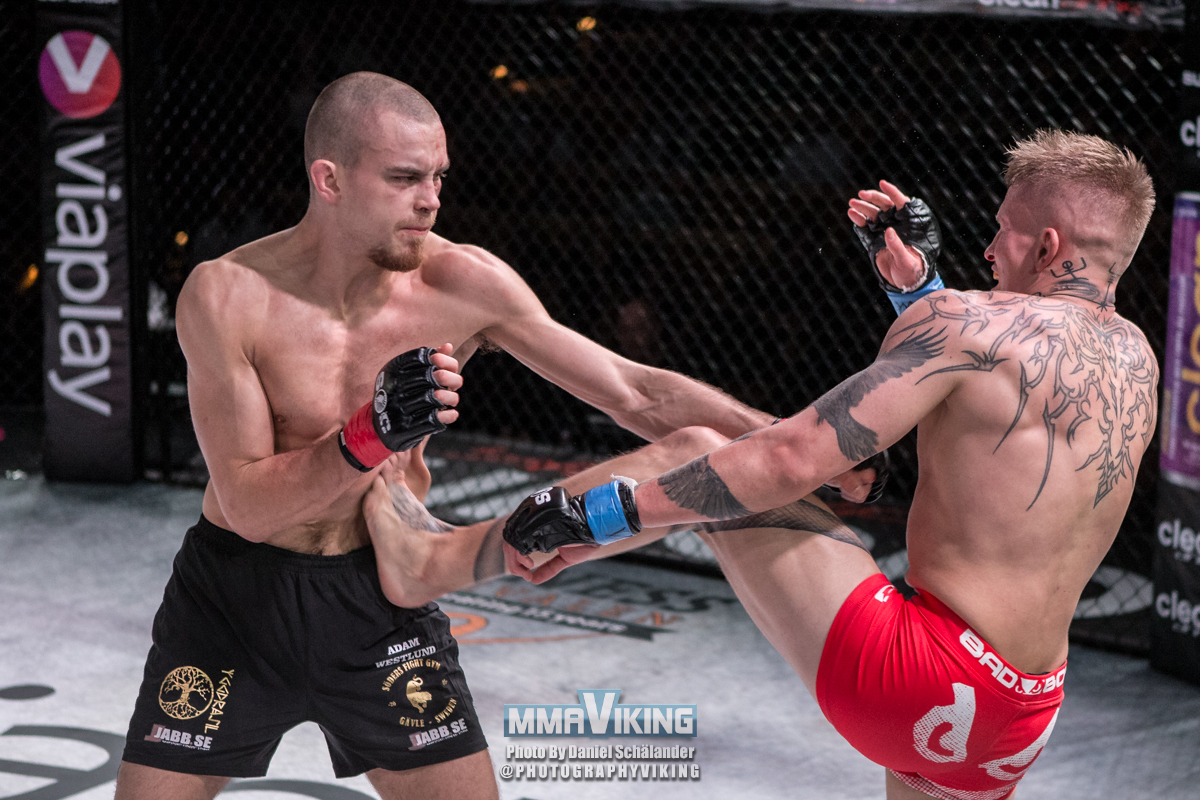 Westlund is coming off the Nordic fight of the year in his split decision win over Robin Roos at Superior Challenge 20 in December.  The Söder Fight Gym in Gavle will have the home crowd advantage as the undefeated fighter will be seeking his 4th straight win.