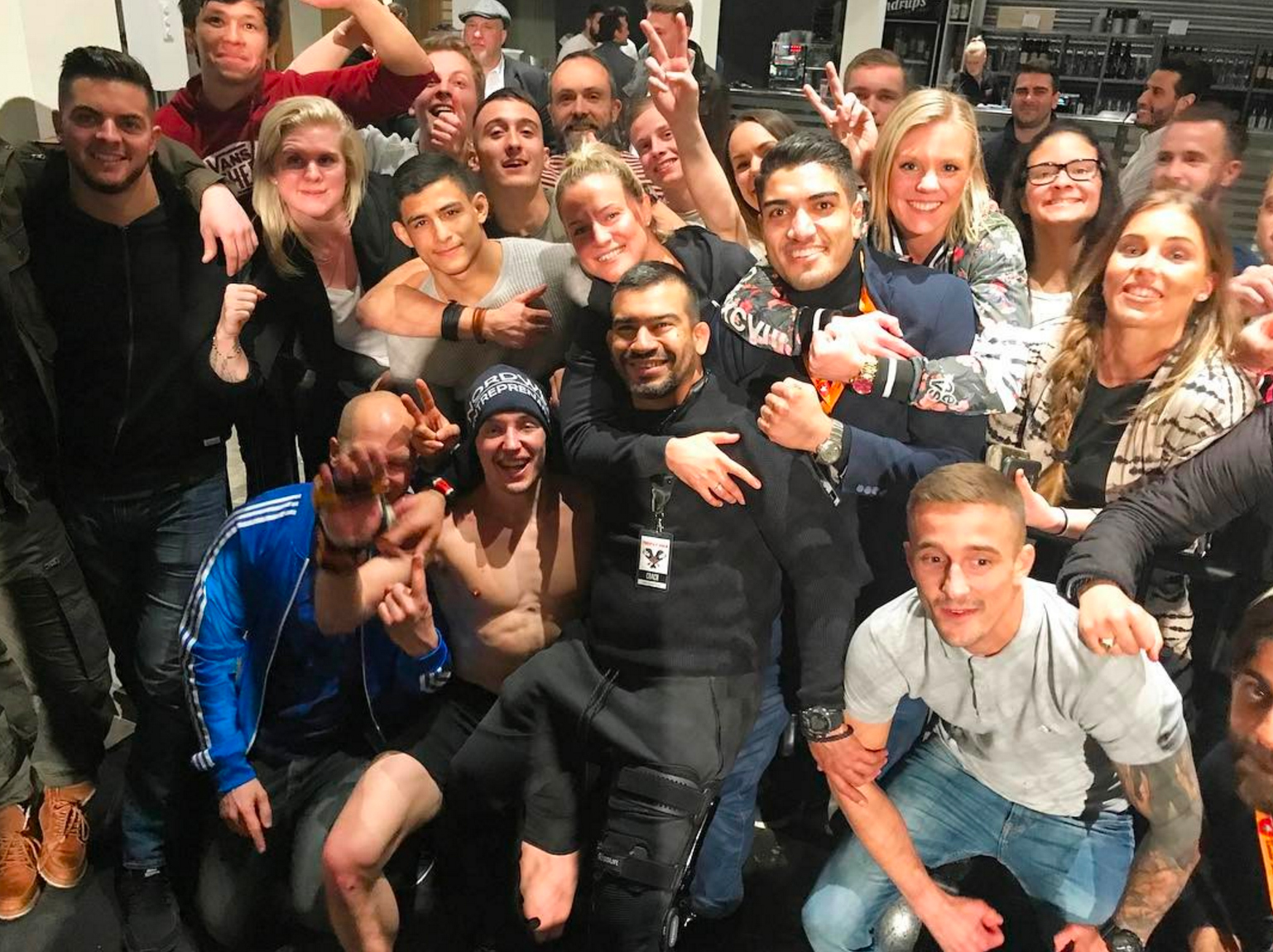 Johan Hallberg (1-0) won his pro debut at Trophy MMA IX – Påsksmällen in Malmö.  “I had like half of the people in the crowd from my town of Landskrona and 30 from Kaisho, so it was a truely awesome night!” said the 33-year-old after winning over Linus Ahlbäck (0-2) in the only pro bout of the night.

It was a unanimous decision for the judo black belt after three rounds.  “He did have some weapons to look out for, his right hand put my chin to the test a few times and he did have an attempt on twister, other than that I feel i dominated the majority of the fight.”  It was enough for the promotion to award the Swede with Fighter of the Night.