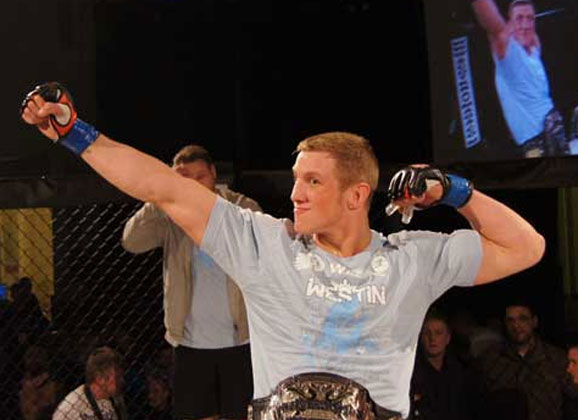 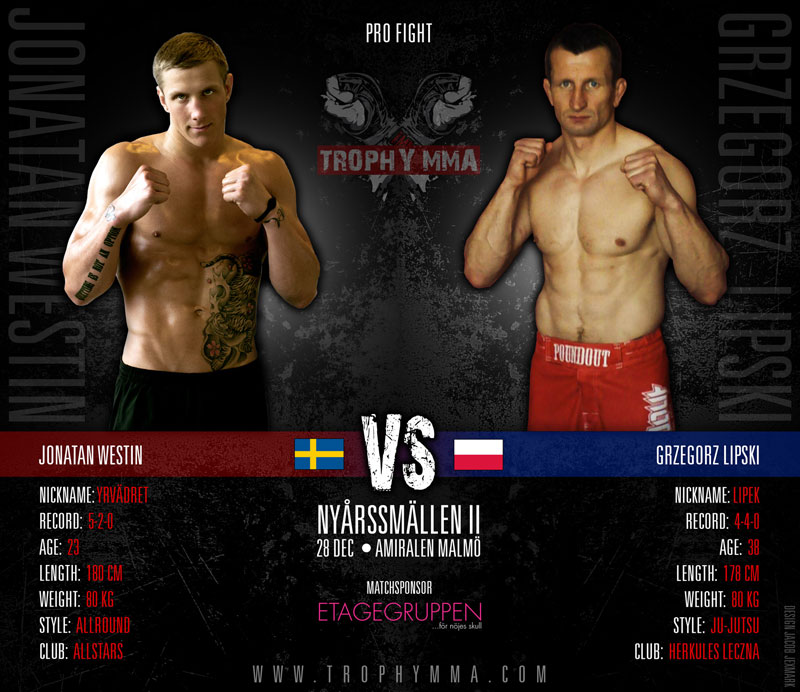 Westin fights out of Allstars Training Center in Stockholm and is returning after a year layoff. The 23 year old hasn’t fought since his December bout last year at Vision FC 5 where he took a majority decision against Finn Glen Sparv.