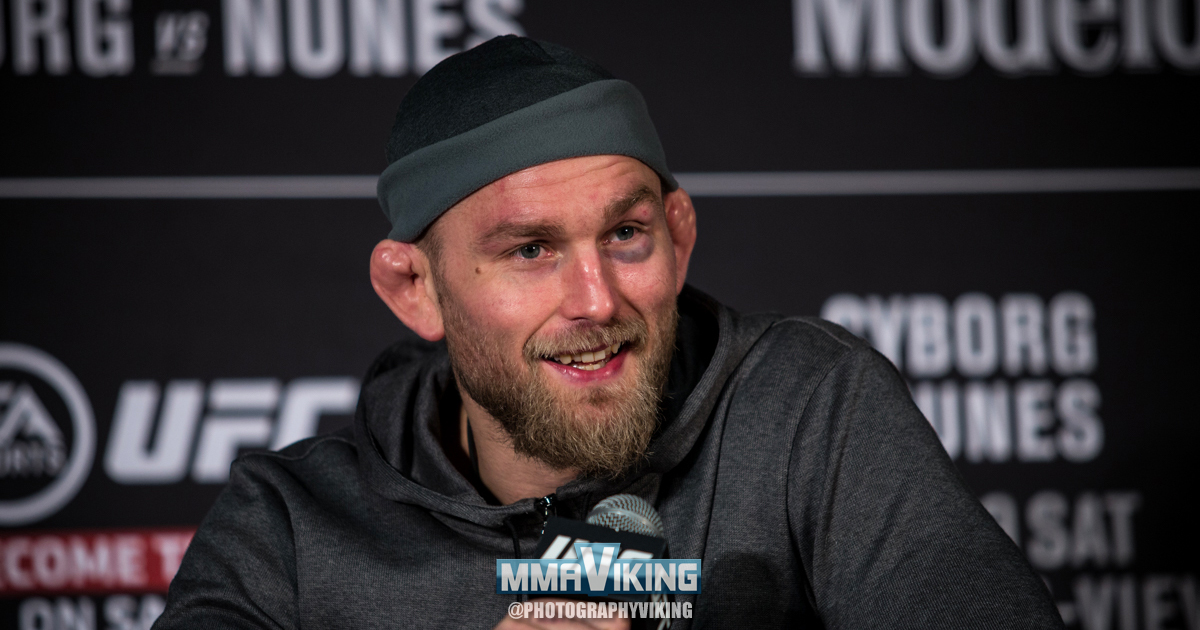 “I know that Gustafsson will fight his way back to the top and a third fight is inevitable.” said the newly crowned light heavyweight champion Jon Jones at the UFC 232 post-fight press conference with MMA Viking in attendance. The American was impressive as he stopped the Allstars Training Center fighter Saturday night in the main event in Southern California. 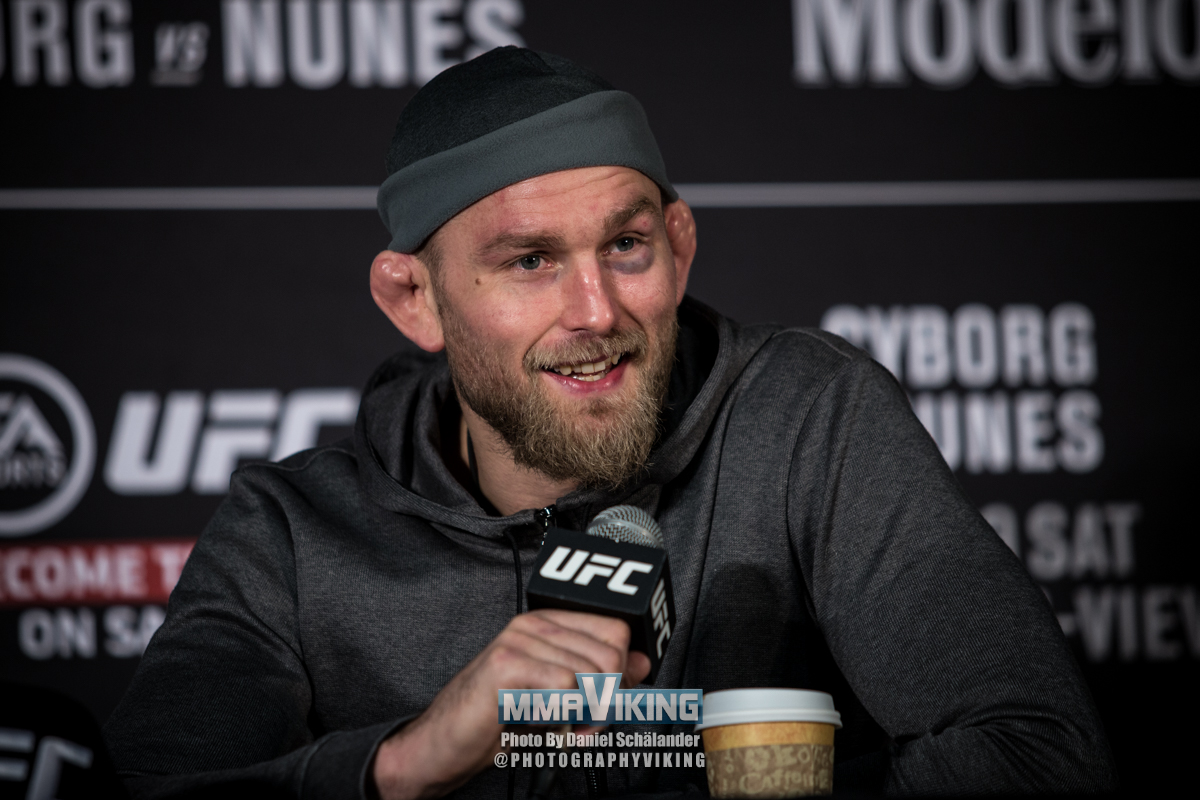 “It’s a big setback for me losing to Jon again, but at the end of the day, it’s a sport and we do this because we love it.” said Gustafsson that could never get his offense going in the fight.

“I said, thank you, Alex. Thank you for being a good opponent.” 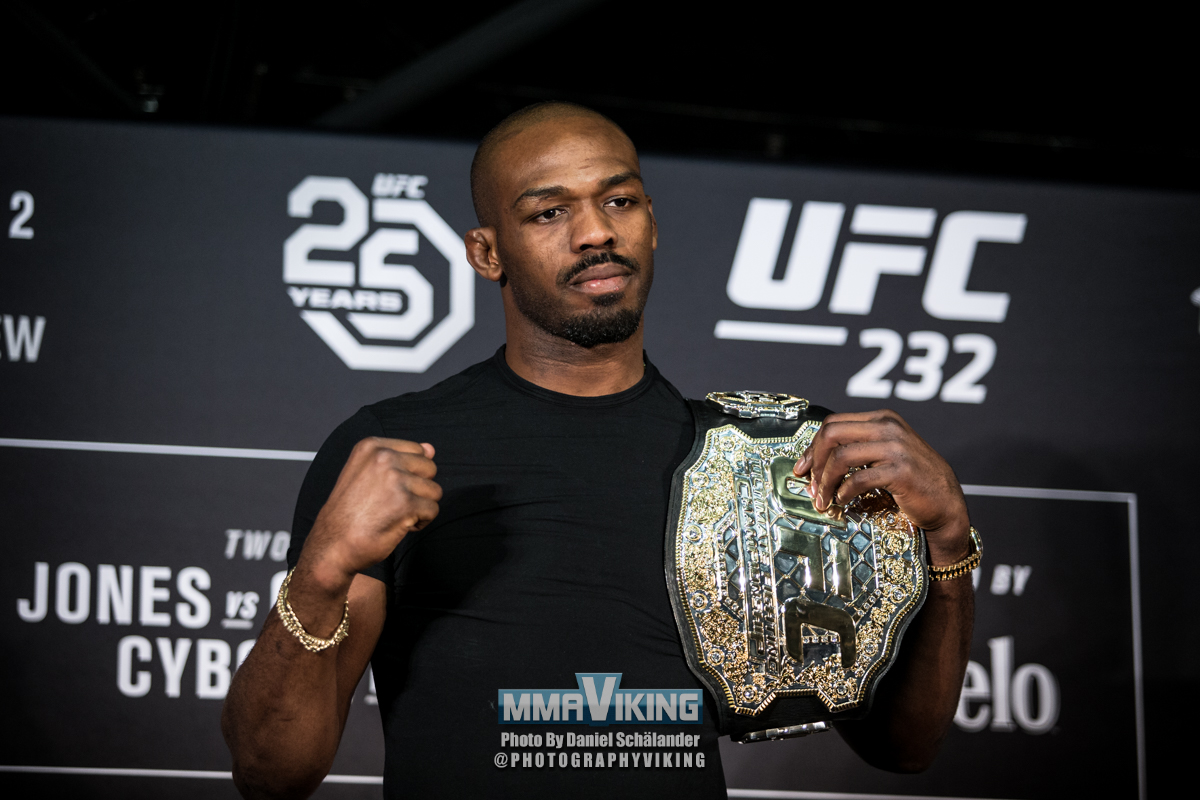 The Swede tried his best to force the action, but “Bones” used his variety of kicks to damage Alexander. “His aggression worked against him.” commended Jones. “I decided to fight my fight, instead of waiting to see what he was capable of.”