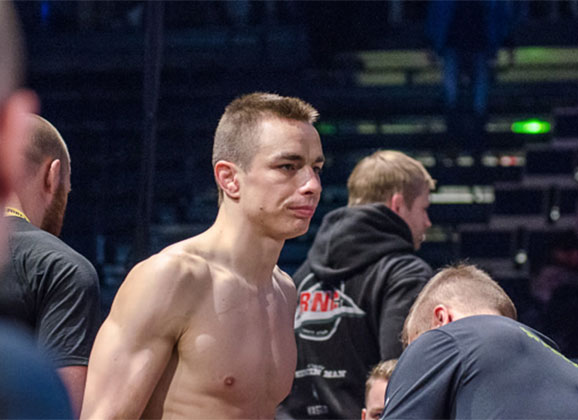 Joni Salovaara (13-7-0) has been added to Cage’s first “Challenger” event. The promotion will be in Tampere, Finland and content partner Fightsport.fi has announced that Finn will face Gaetano Pirello (8-2-1) from Belgium. 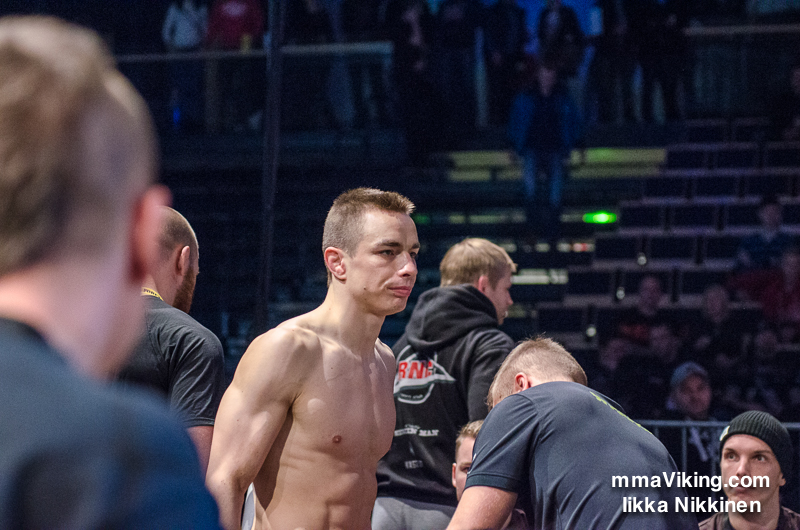 Salovaara had an impressive win over Chase Beebe last October at Fight Festival 33, but is coming off a recent loss to another American in Adam Ward at Cage 25.  The 28-year featherweight trains out of Espoon Kehahait is ranked #4 in the Nordics.  The Finn has won 11 of his last 14 bouts.

Pirello trains out of Team Shaolin and once had a 7 fight winning streak. He last fought in September of 2013, where he TKO’s Farid el Sals at SHC 8.

The event will go down on August 23.