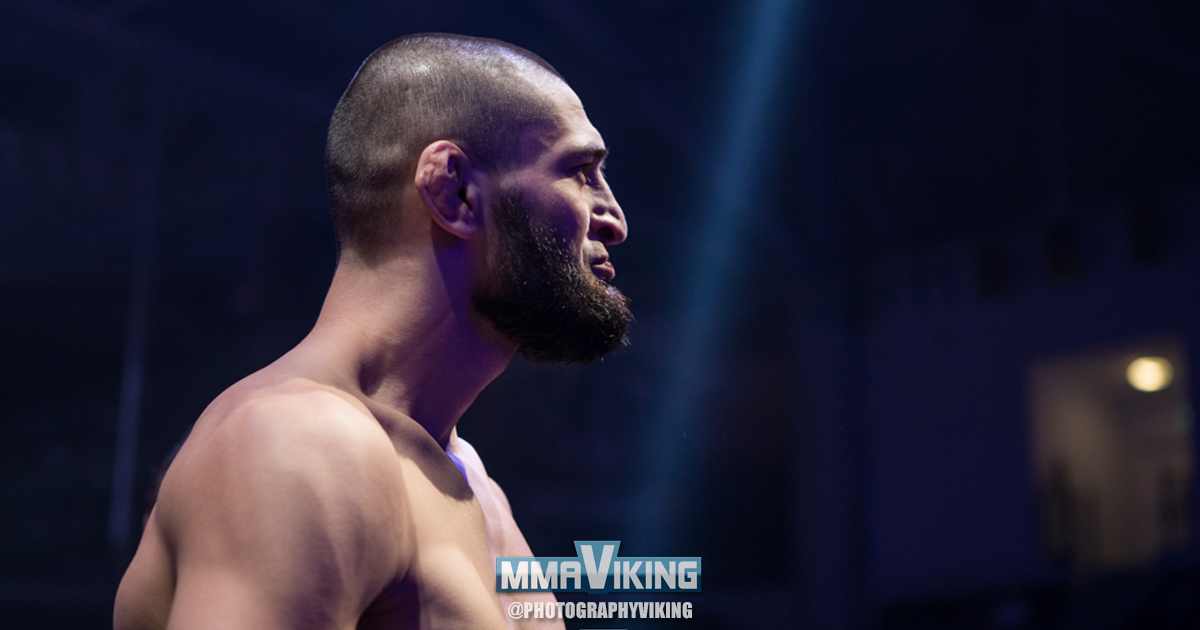 Khamzat Chimaev (3-0, #5 Nordic MW) from Allstars Training Center is on the move again.  After stopping Marco Kisic (4-1) at Brave Combat Federation 18 last month, MMA Viking can announce that the Sweden based fighter is being asked to return at Brave 20 to face Sidney Wheeler (8-3) next Saturday, as Lean Aliu has pulled out of the headline fight due to an undisclosed injury.

“Borz” used his superior wrestling and crisp striking to drop the Austrian fighter and pounded on him for the TKO finish mid-way through round 1 in his Brave debut.  All three of his fights have been by stoppage, and the grappler will have his 4th pro MMA fight since turning pro in May.

“Chimaev has fought for us and impressed in his debut at Brave 18, beating Marko Kisic by TKO in the first round and will jump up to Middleweight on short notice to take on Wheeler.” says the promotion to MMA Viking. 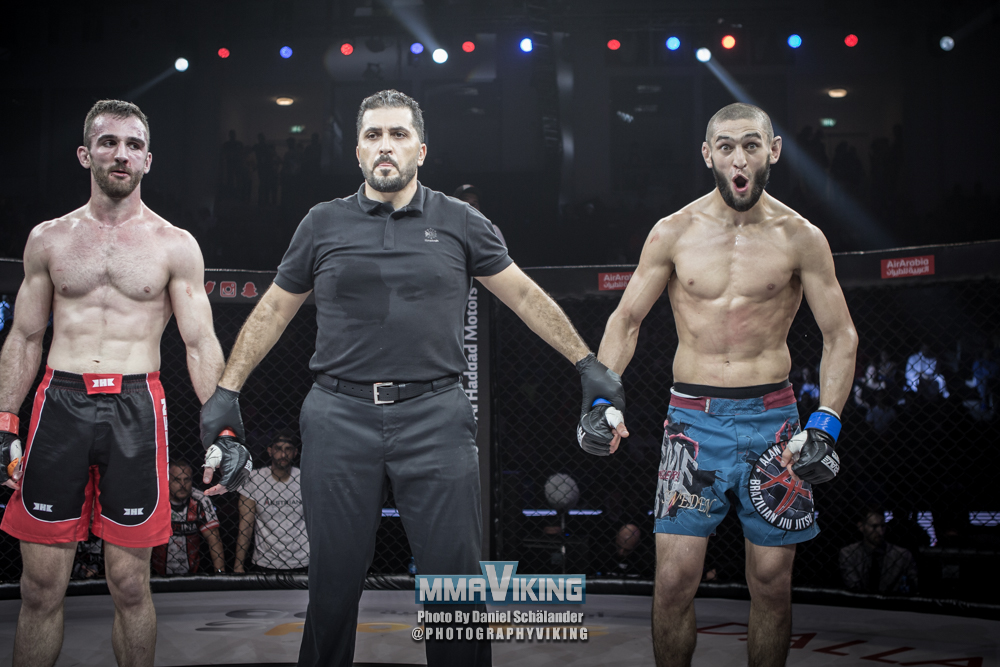 Wheeler is known as “The All American Kid” and is fighting out of Fort Oglethorpe, Georgia.  He has a 1 win and 1 loss record in Brave, and started off his career with 5 straight wins.

Brave 20 is set for Hyderabad, India, on December 22nd.