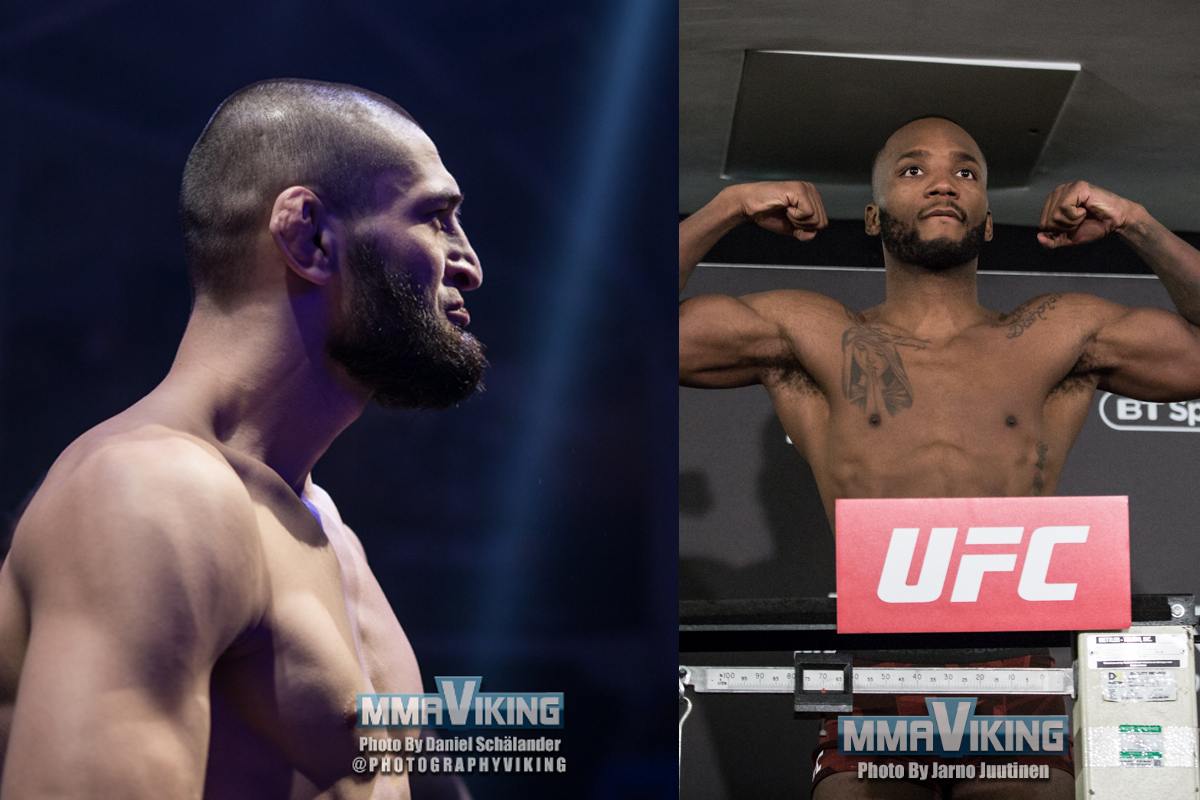 Khamzat Chimaev (9-0) was supposed to face Leon Edwards (18-3) on December 19 in Las Vegas. However, Edwards tested positive for COVID-19, not allowing the fight to proceed as scheduled. Now the fight now has a slot as the headliner on January 20 as part of the UFC’s return to Fight Island, Dana White reveals in his talk on ESPN’s Sports Center.

“Borz” is still on pace for one of the most impressive first year in the Octagon, as he already has notched 3 wins in the UFC starting with his promotional debut in July. After two wins in 10 days, he smashed Gerald Meerschaert in September.

The unlikely pairing with Edwards, the #3 ranked UFC contender, is a huge step up for the Sweden based welterweight and middleweight fighter that is ranked #15.