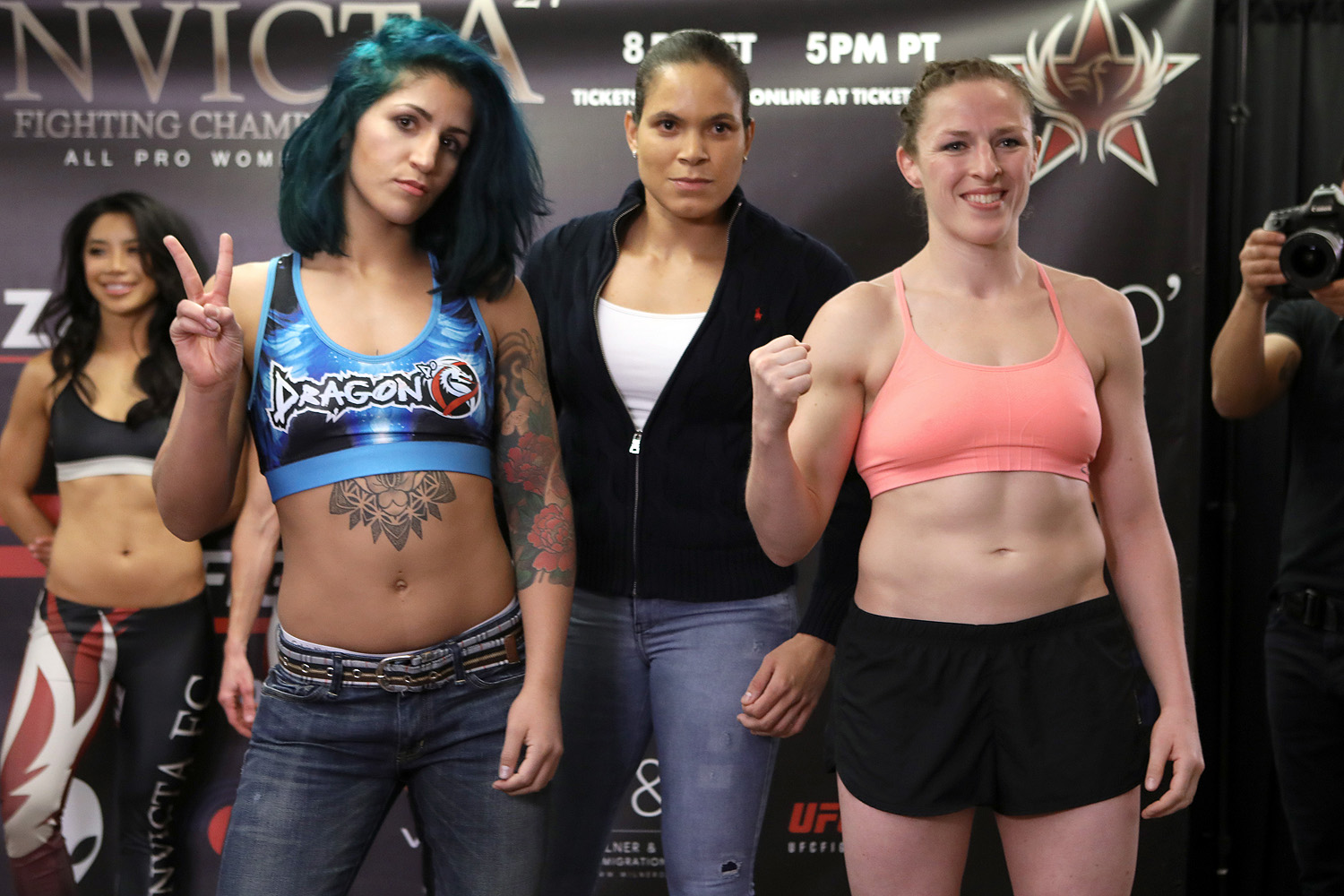 The Arte Suave fighter has been out of action for almost exactly one year since her last Invicta bout against Hawaii native Raquel Pa’Aluhi (6-6-0), but showed no rust as she went toe-to-toe with the UFC veteran in exchanges on the feet and in the clinch, but it was not enough as the judges scored it 30-27, 30-27, and 30-27 at the Scottish Rite Temple in Kansas City.

“That was my goal tonight, is keep the pressure on, try to always land, try to always throw a combination,” Kaufman said.  Pannie did show her athleticism and improved stand-up with her ability to land on the feet, but it was the veteran that took control at the closer distance and in the clinch.

This one goes the distance! Does @mmasarah take the decision? #InvictaFC27 pic.twitter.com/N2IJfHbsfe

It is the third loss in a row for the Swede that hasn’t won since her Invicta debut in 2015.  Kaufmann is now on a two fight winning streak since her exit from the UFC.