Anton Kuivanen (23-10-0) will look to rebound from back-to-back losses when he takes on Japanese stand-out Tetsuya Yamada (17-4-2) on February 18 at Cage 38 in Helsinki, Finland.

“I have been trying to learn from the past and do things better than before,” says Kuivanen, who spoke openly yesterday at the Cage media event about dealing with defeat.

“After my last fight, I took some time off and reevaluated everything in my mma career and in my life as well. I´m trying to focus more and being present at all times, which is pretty crucial in fighting.” says the UFC veteran. 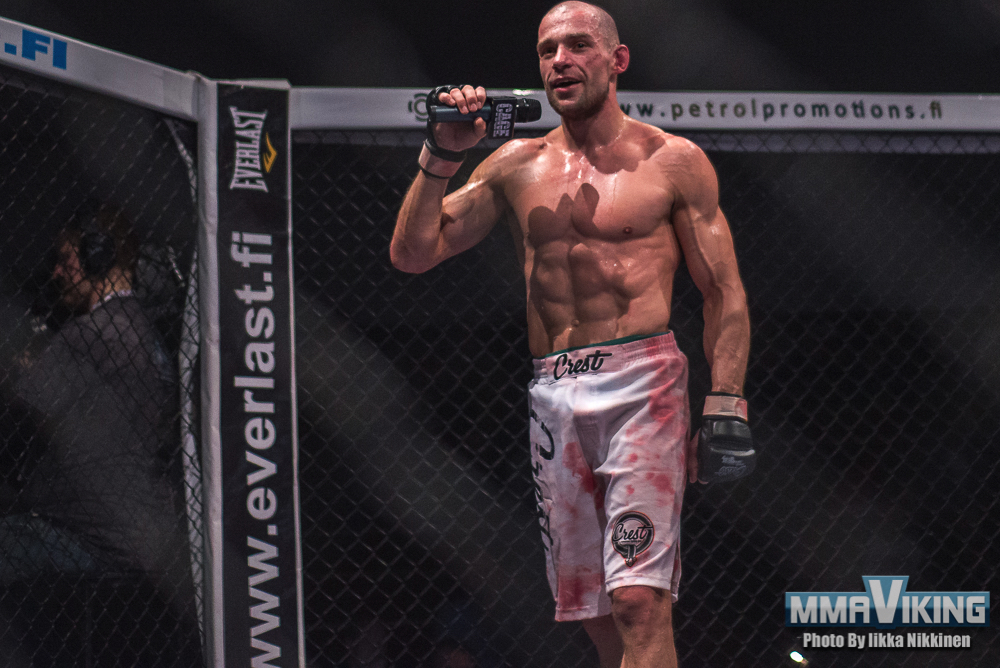 Kuivanen, who used to train at American Top Team in Florida for one to three month stints, has decided to focus the majority of his training at his home club, GB Gym in Helsinki. “We have a pretty good thing going on right now at GB, with about 15 good, young fighters,” Kuivanen said. 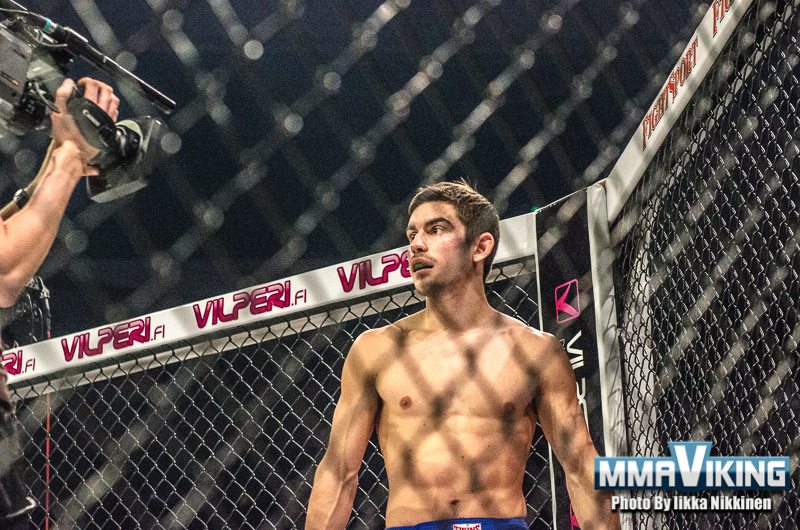 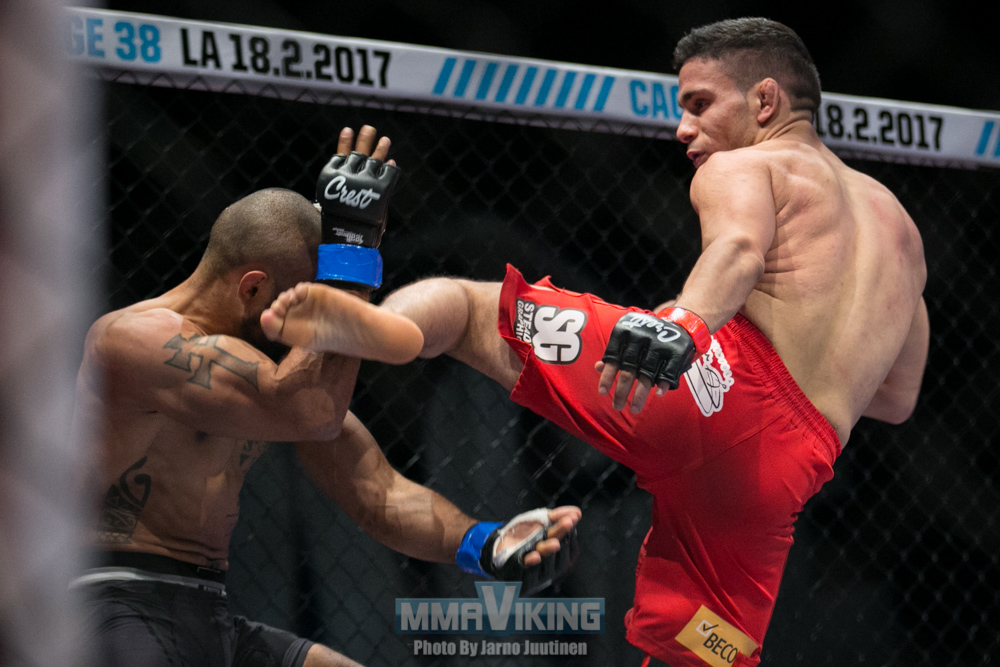 With all seven fights now signed, Cage 38 promises to deliver another epic night of fights. MMAViking.com will be reporting on the event cageside.