Rafael Macedo (9-4) steps in on short notice to fight Englishman Kane Mousah (12-2) at Bellator 230 this Saturday in Milan, Italy.  “Beside me, it’s my family, students, friends and my God, they are my power I want to everyone watch me and see that I’m the real deal, I’m coming to stay and to be remembered forever at this organization.” says the Gothenburg based Brazilian to MMA Viking.

The “The Butcher” who normally runs Mölndal Martial Arts Center steps in on short notice to get a big opportunity to fight for one of the world’s largest promotions. Rafa last fought at Cage Warriors 93 in Gothenburg in April of 2018 is ready to step back into the cage after a long layoff from pro MMA.

“Even a short notice it’s my chance, I was in preparation for another fight then I got a call for that so I just changed the plan and I’m feeling awesome to be there.”

Mousah fights out of Manchester, England.  He won his last fight at Bellator in May, and has a two fight winning streak.  The All Powers Gym fighter’s only losses are to UFC fighters Robert Whiteford and Marc Diakiese.

Rafa, a Brazilian Jiu Jitsu black belt who has lived, trained and taught in Sweden for several years.  His first pro fight was in 2011 and he spent the last part of this camp in Norway training with Frontline Academy. 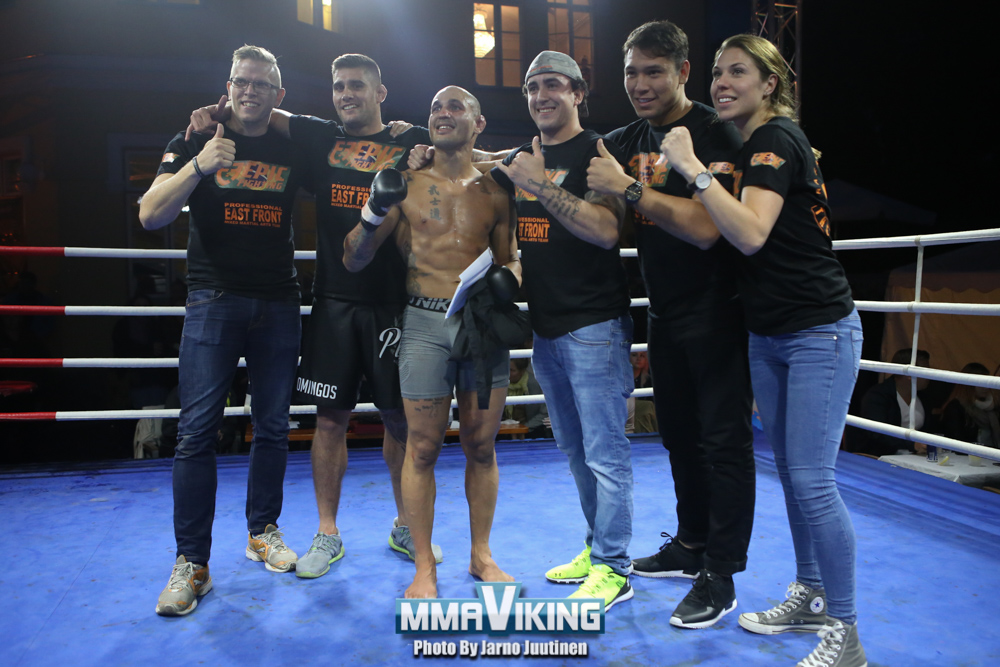 “I know isn’t an easy fight even more in a short notice but I use to have big challenges in my life, this is only part of the process.”

The card at Ex Palalido is headlined Melvin Manhoef and Yannick Bahati.