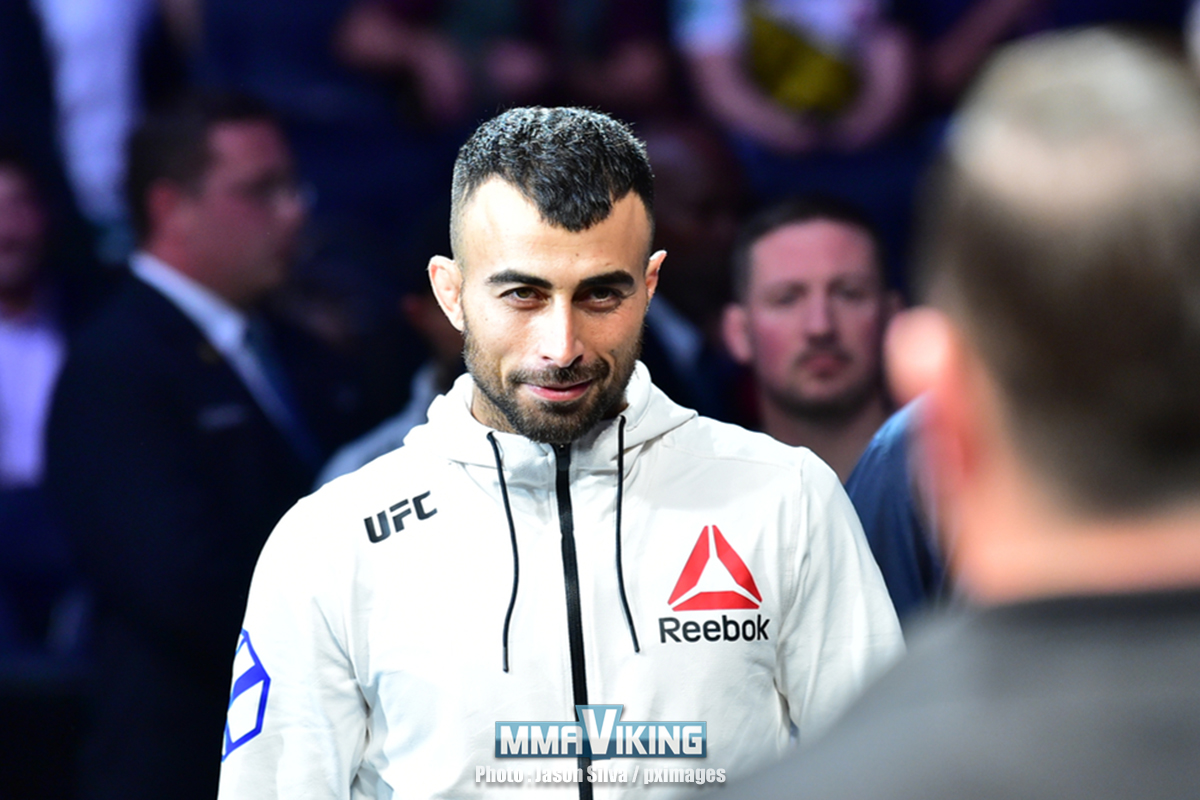 Makwan Amirkhani (15-4) has been added to the UFC in London card going down on Saturday, March 21 at The O2. “Mr. Finland” revealed that he will be facing UK fighter Mike Grundy (12-1) to sponsor Betsafe.

The Finn lost to American Shane Burgos (13-1) at Madison Square Garden in New York City in November at UFC 244. “Mr. Finland” was not feeling himself, tiring early in the bout where he started strong. “I wasn’t there, that guy who fought yesterday against Shane Burgos was not me at my best” says the featherweight that was severely dehydrated and not adjusted to the local time.  The loss snapped a two-fight winning streak. 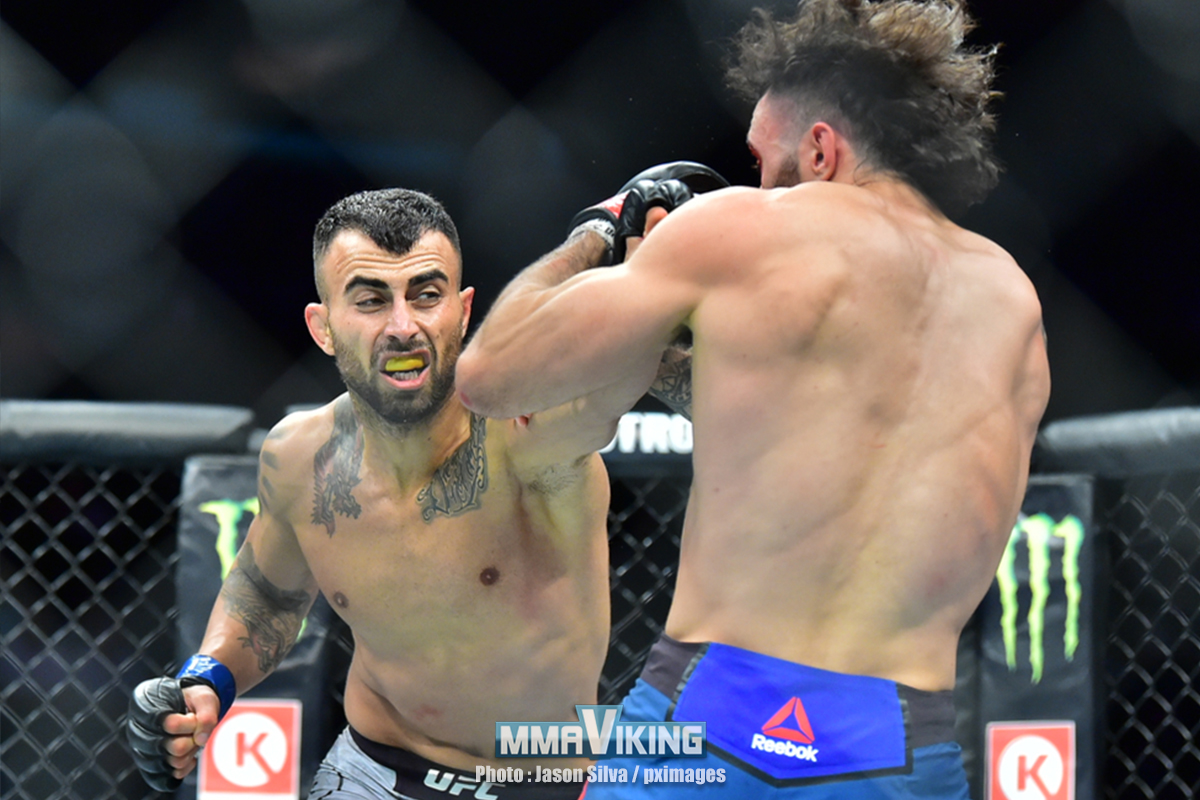 Grundy is also a wrestler, and won the bronze medal for England at the 2014 Commonwealth Games.  In his only UFC fight, the featherweight TKO’s Nad Narimani in the second round last March.  He is on a 9 fight winning streak.

Nordic fighter Nicolas Dalby is also on the card.