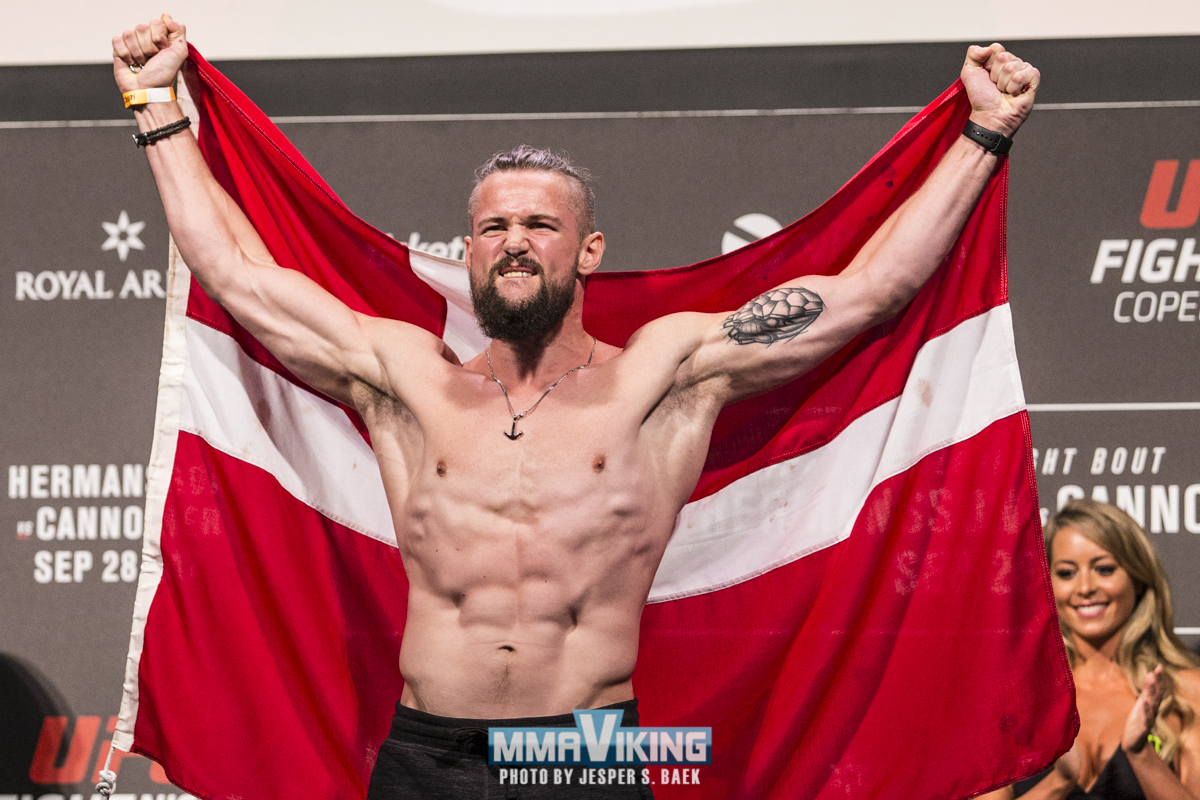 The Dane Dalby defeated Alex Oliveira (20-8-1, 2 NC) in his hometown for the UFC’s first trip to Denmark back in September.  The Royal Arena was behind their fighter as the “Sharpshooter” took down the “Cowboy” by unanimous decision in an intense 15 minute battle in the Cage Warriors champ’s return to the Octagon after three years away.

Roberts is coing off of an impressive victory over Zelim Imadaev at UFC on ESPN+ 21 back in November.  The UK fighter has been in the UFC since 2015 and has beaten Nordic fighter Oliver Enkamp by punch in round 1 in 2018.