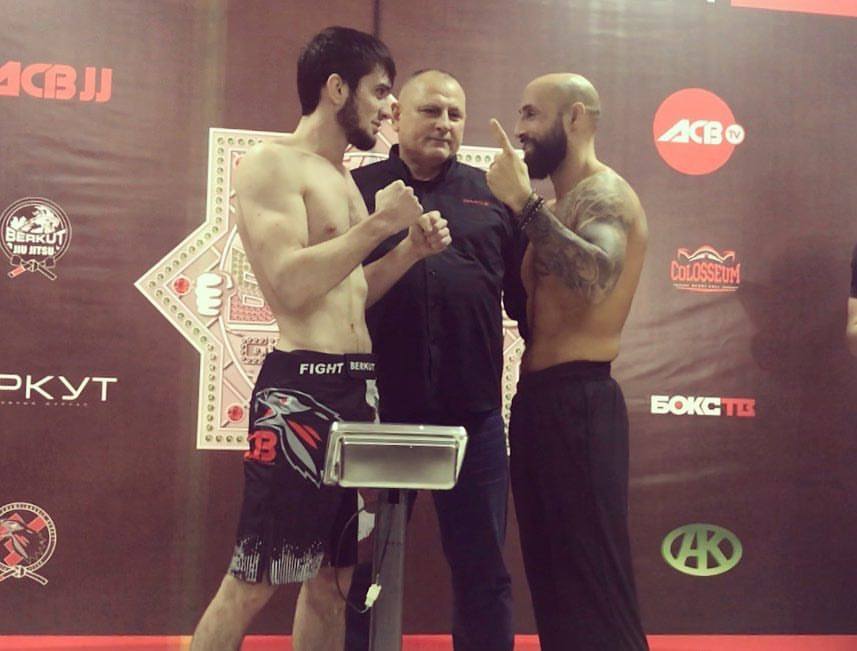 Akhtar was taken down almost immediately. Maltsagov passed guard and sunk in a very tight head and arm choke. The Swede tried to hang on to defend but was put to sleep with 3:10 left in the round. It is the second consecutive loss for 36-year-old out of Malmö.