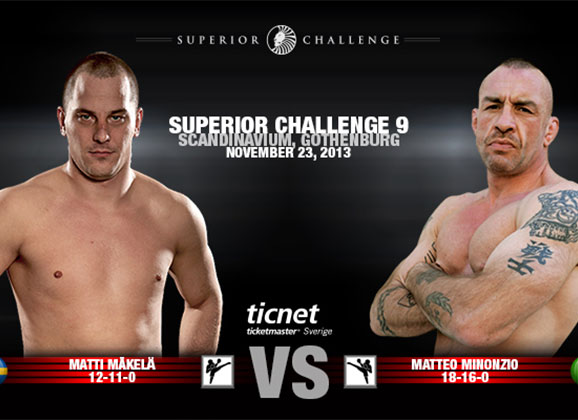 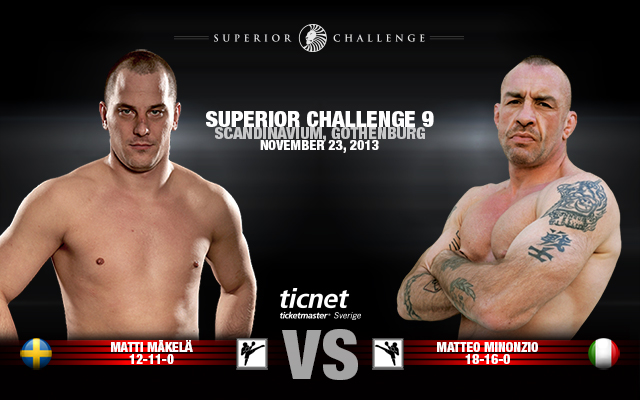 Mäkelä has had an impressive last two fights turning around his career. The Swede had lost 6 of 7 fights, before shocking former UFC fighter James McSweeney at Superior Challenge 8. He then went on to beat Henrique Shigemoto by rear naked choke in Switzerland in September. Look forward to another war when Mäkelä faces Muay Thai fighter Minonzio.

This bout will replace the matchup of Simeon Thoresen and Domingos Mestre, who were both injured prior to the bout. 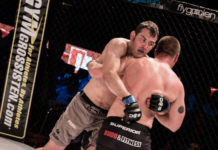 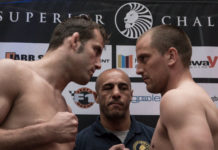