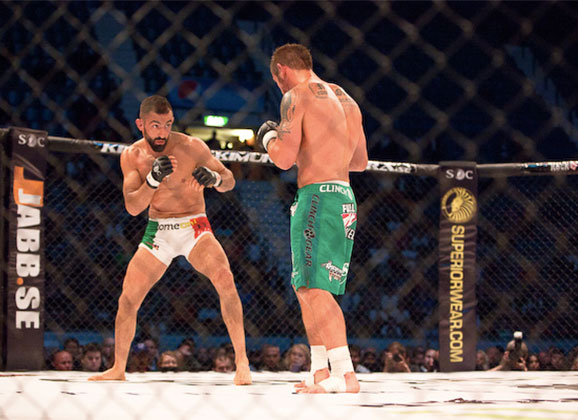 It’s been three years since Superior Challenge 7, a card full of controversy and excitement. The Reza Madadi and Rich Clementi bout had the most build-up, with both alpha males talking trash before the fight and clashing at weigh-ins. The bout was eventually awarded Mad Dog, who next stepped into the Octagon. Take a look at this lightweight title bout that took place at Hovet in Stockholm on April 30, 2011.