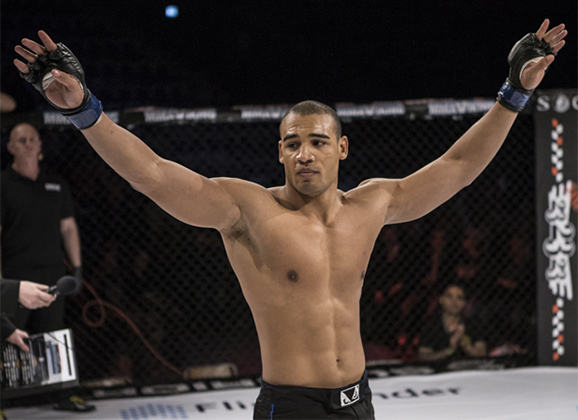 Allstars Training Center’s Max Nunes (15-3) will return to the Abu Dhabi Warriors promotion, as he will take on Brazilian MMA veteran, Fabricio Monteiro.  The light heavyweight bout will take place at AD Warriors 3 on September 26th at IPIC Arena.

Nunes is coming off a recnt loss at Superior Challenge 12 in Malmo, where he battled to a close split decision to Dane Joachim Christensen in May.  This was a Superior Challenge title bout and a move up to light heavyweight, after a long run for the Swede at middleweight, including his March bout at AD Warriors 2 in March.

Montero comes into the bout with 18 wins and 9 losses, and has fought across the world from Brazil to Japan.