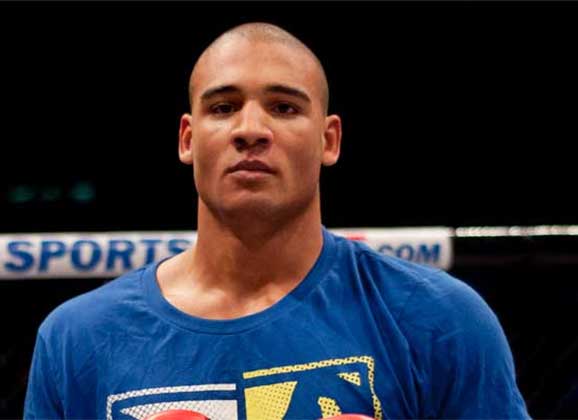 After suffering his first defeat, Max Nunes is looking for a fresh start.  Now the Swede drops from light heavyweight to middleweight for a showdown with the Ion Pascu.  BAMMA officials presented the fight poster today for the bout that will take place on December 14 at the LG Arena in Birmingham. 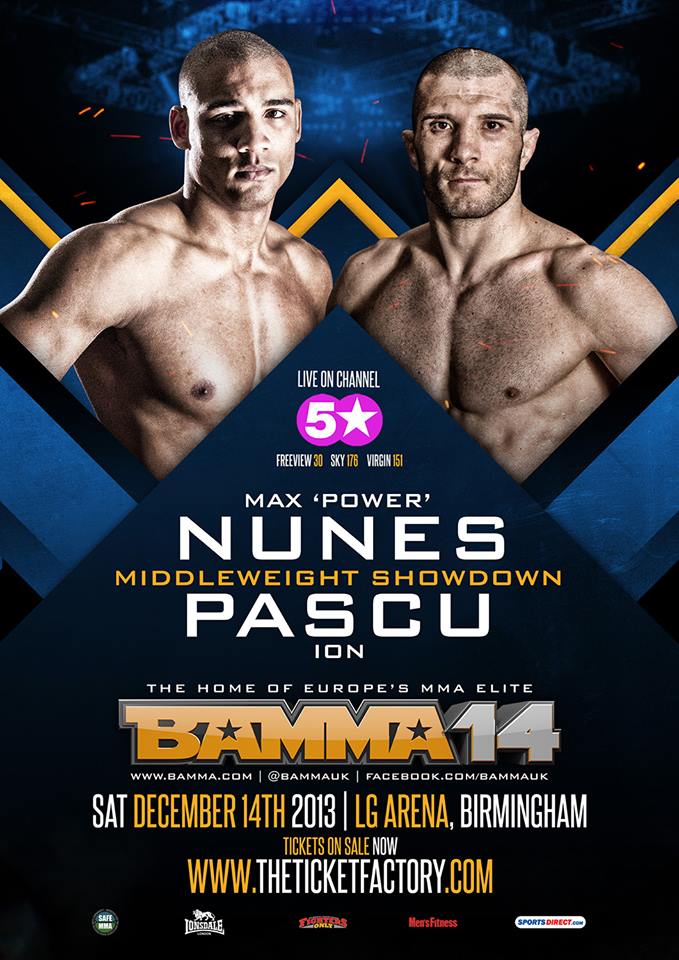 “I’m exited to finally fight at middleweight, it has been a long time coming” says Nunes to MMAViking.com. Nunes was gaining a ton of buzz with his 11 win and 0 loss record, before losing in the first round against veteran Jason Jones at BAMMA 13 in September.

Ion Pascu is a tough first fight for Nunes after making the drop. Pascu has a 7 win and 3 loss record, and has won 3 straight fights of late. “He is very good opponent and I’m looking forward to fighting him” says Nunes about the matchup.