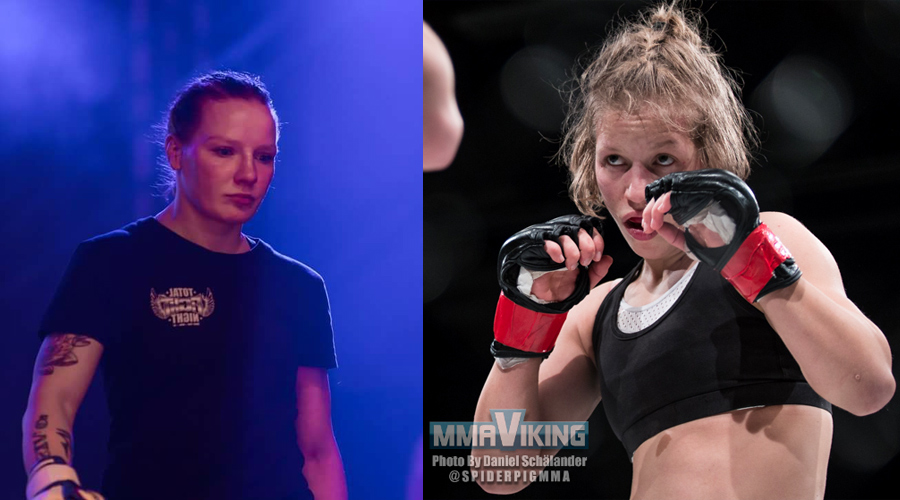 Minna Grusander (2-1) will face Tiia Kohtamäki (0-0) at Fight Night Finland 14 in Turku on May 6th. It is a rare female Finn versus Finn pro MMA bout. 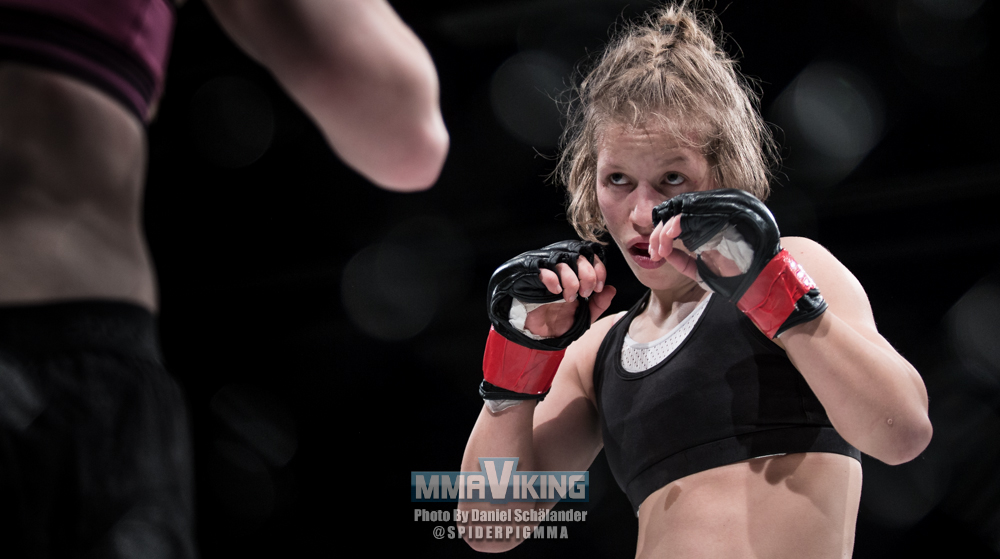 Grusander turned pro at FNF 10 back in October of 2015 after winning the IMMAF World Championship in July of the same year. The FinnFighters Gym fighter won the first two bouts in the pros, before breaking her hand early against Japan’s Syuri Kondo (4-0) in the headliner at Pancrase 284 in Tokyo and ultimately losing by decision.

Kohtamäki who fights out of GB Gym Helsinki will make her pro MMA debu. “Kohtamaki has a boxing and kickboxing background and she is former Finnish Champion. Kohtamaki has faced many high levels female opponents like Anette Österberg and Minna Grusander.”

In their first bout at FNF – Lohja Fight Night 2 back in 2014, Grusander won by submission. Check out the bout here: