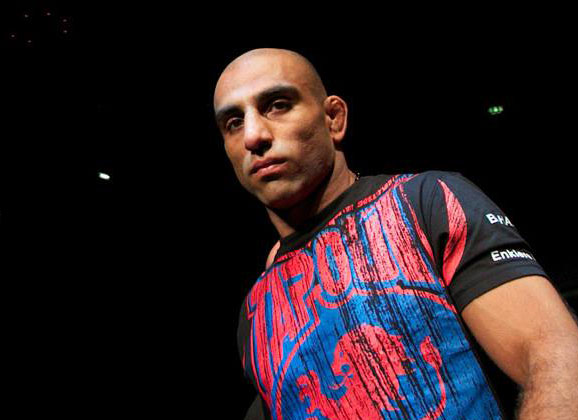 Norway’s Mohsen Bahari (8-2) is looking to start a new winning streak.  The welterweight has just been matched up with Englishman Jake Bostwick (15-8) for Cage Warriors 75 taking place on March 21 at the Copper Box Arena in London.  “Bostwick has 7 straight wins against good opponents, it’s a good fight for me.” says Bahari to MMAViking.com. 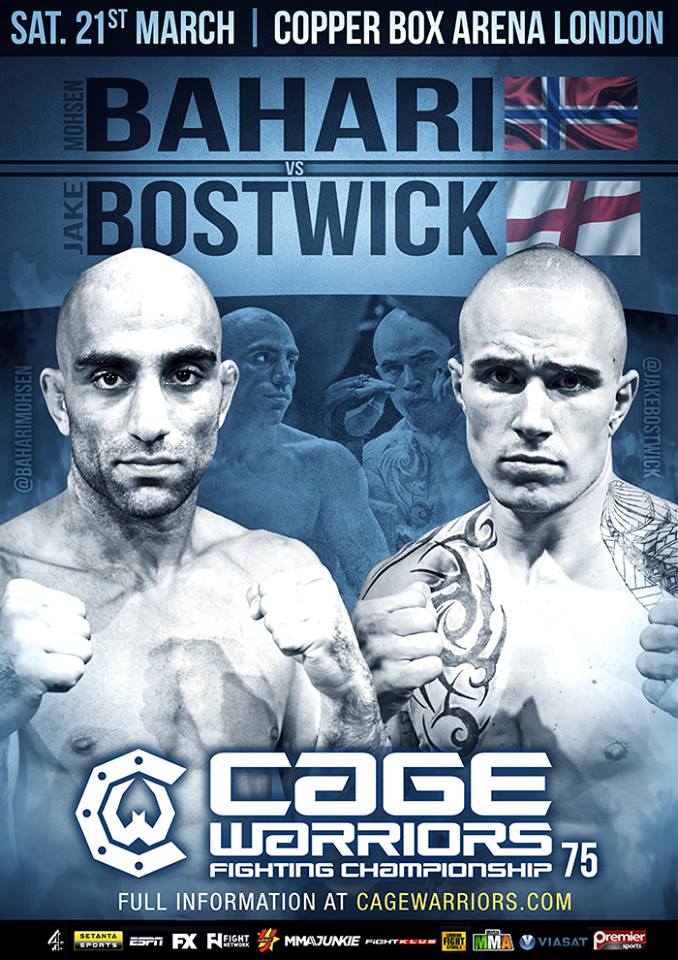 Bahari got a crack at the Cage Warriors title against champion Nicolas Dalby on November 15th in his last outing, which he ended up on the losing end of a decision.  “I got to go five rounds for the first time, that was a good experience.” comments the fighter that ended a three fight winning streak with the loss.

The Frontline fighter will be looking to do what former UFC fighter and teammate Simeon Thoresen couldn’t do last June, and that is to stop “Brutal” who is riding a 8 fight winning streak.  At Cage Warriors 69 it was Bostwick that won a majority decision over Thoresen. “The fact that he beat Simeon adds to my motivation.”

“Expect fireworks and the best performance of my career” says Bahari that has shown he is a welterweight force in the Nordics.