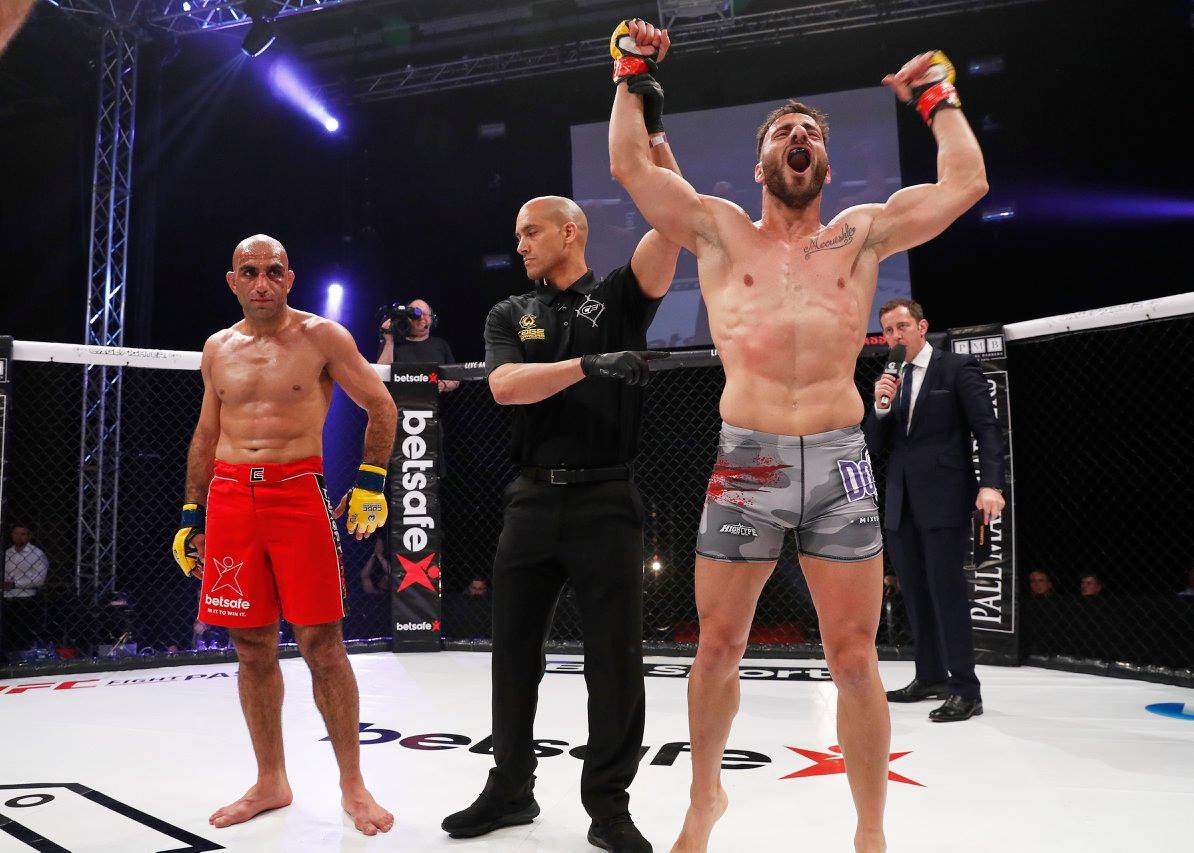 Mohsen Bahari (9-4) seemed to be on the fast track to a Cage Warriors title shot.  After finally getting back in the cage last September, the “Professor” stopped Ali Arish in impressive fashion with a first round submission.

However, the Saturday night favorite against Italian Giovanni Melillo was stopped himself in the opening frame of his Cage Warriors 83 main card scrap.  “There is always a winner and learner this time I was the learner.” says the veteran that turned pro in 2010.

“It didn’t go my way obviously.  MMA can be brutally honest sometimes, but that is also one of the reasons why I love it ❤️” posts the fighter on social media shortly after the loss.

While the bout did not show that Bahari’s game plan or skills were not up to par, it did show how quickly a fighter on the rise can stumble with a few well placed strikes.  Melillo has won all of his pro bouts except his matchup with current Cage Warriors champion Karl Amoussou.

It didn't go my way obviously. There is always a winner and learner this time I was the learner. Mma can be brutally honest sometimes, but that is also one of the reasons why I love it ❤️

“It didn’t go my way today. No excuses. I’ve been on the other side many times now it was my turn to taste defeat.”

Bahari will continue to be busy outside the cage until he returns inside the cage.  The head MMA coach at Frontline MMA will be cornering Kenneth Bergh and Håkon Foss at CWFC 84 and Jack Hermansson and Emil Weber Meek at the UFC in Sweden.

“Only goes one way from here. Thank you for all the support.” says Bahari that shows how a mature fighter takes a loss and gets his mindset for moving forward. 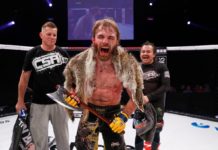