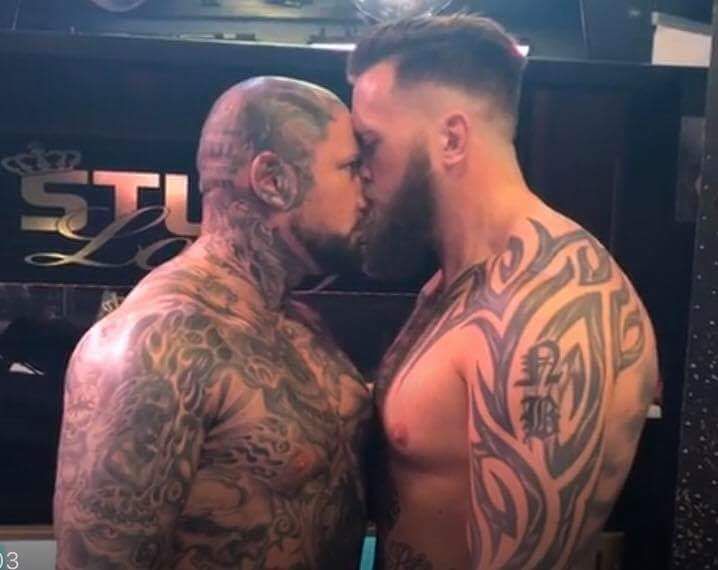 “He looks like a strong opponent but just another step on my path.” said the Arte Suave fighter before the fight.  In the end, it took two round for Barno to bring the fight against the German to a close.

It wasn’t easy as Kortz came to fight, and loaded up on his right hand looking for a KO. Barno however used his wrestling to take the bout to the ground, and stay in side mount to take complete control of the first frame.

Barno pulled guard to get the ground to the second and Kortz opened up a cut on the Dane. Barno was able to sweep and move to a mounted crucifix position. With several punches to the face, the referee jumped in to stop the bout. 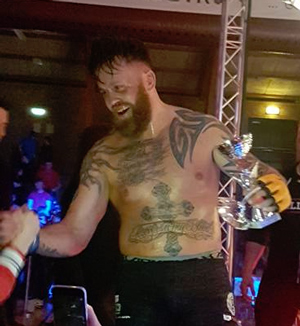 The heavyweight now has a 5 win and 1 loss record, and will be looking to extend his winning streak shortly.  The True Dane will step into the cage next on June 3rd at MMA GALLA 3, where he will face Lithuanian Rokas Stambrauskas (9-6).