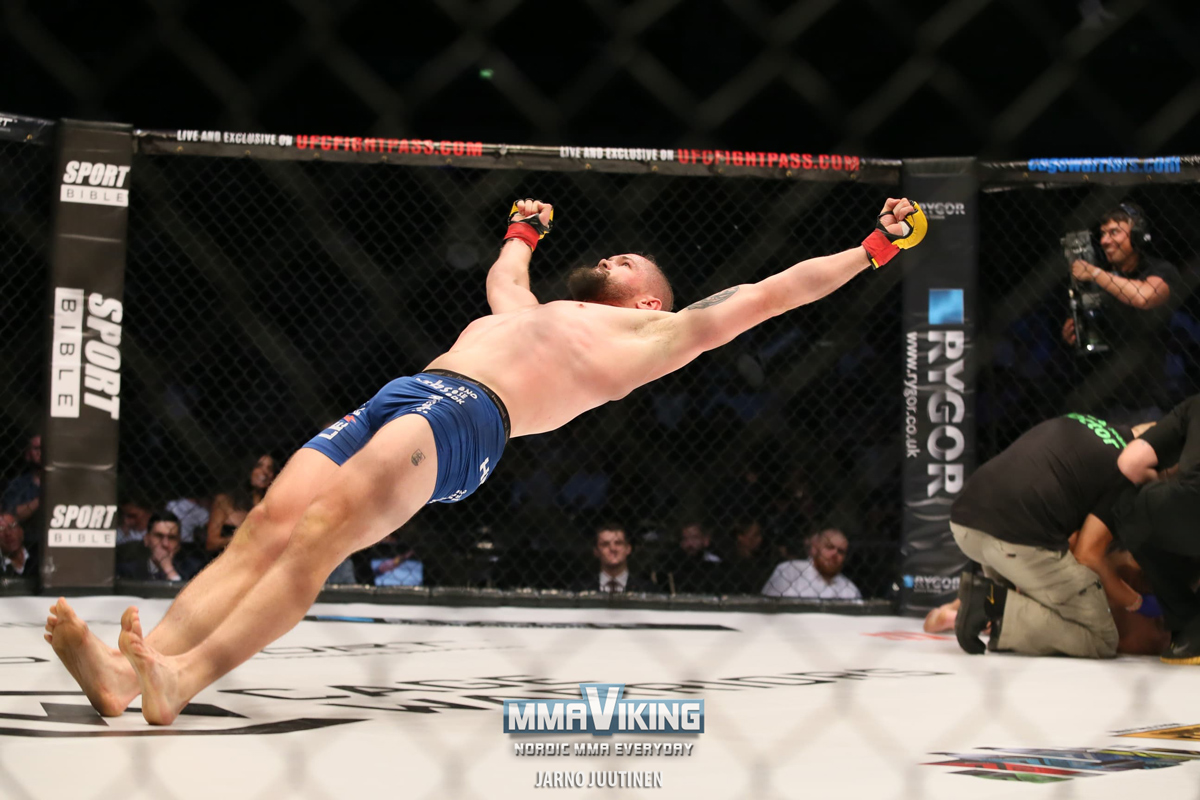 There has been a change of plans as Nicolas Dalby (17-3-1-1, #2 ranked Nordic WW) will face a new opponent. The Dane was originally set to face Danny Roberts (17-5) in the UFC’s July 25 event taking place on Abu Dhabi’s Fight Island.

However, yesterday “Locomotivo” revealed that Roberts would be pulling out of the fight due to injury, leaving himself without an opponent. That didn’t last for long as he quickly revealed on Instagram that he will now take on short-notice opponent Jesse Ronson (21-10) instead.

“but @UFC has already found a replacement for your #FightIsland fight! The Lokomotivo will now be taking on Jesse Ronson (fought to a split decision with Kevin Lee!) on July 25th. Can’t wait”

Ronson was a highly-regarded lightweight prospect when he first joined the UFC in 2013. However, the Canadian would suffer three split decision losses to tough foes in the likes of Michel Prazeres, Francisco Trinaldo and Kevin Lee before departing the promotion. 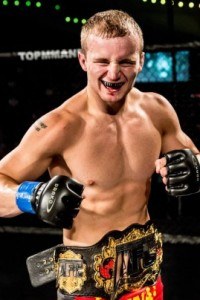 He has won six of his last eight outings with his two losses coming in his short stint with the PFL. Like Dalby, he will be looking to make the most of his second chance with the UFC.