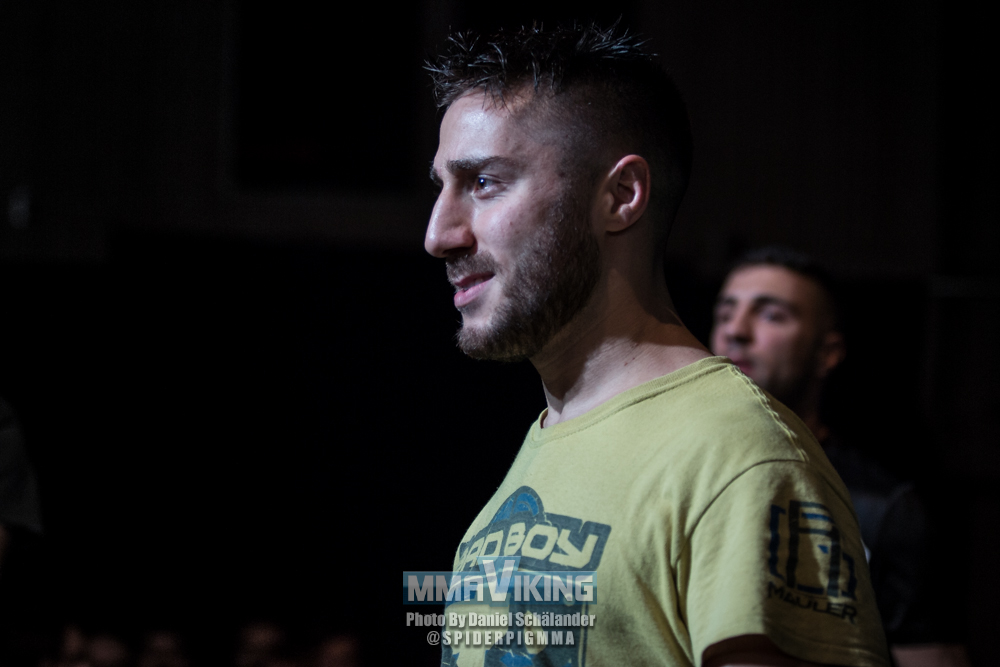 The prelim bout will go down at the SSE Hydro in Glasgow, Scotland on July 16th with Gunnar Nelson headlining the event against Santiago Ponzinibbio.

Daniel is following in his brother David‘s footsteps into the Octagon, who has won all three of his UFC fights.  The fight will take place in the lightweight division, even though Daniel has fought at 150 lbs catchweight bout.

Teymur will look to continue his perfect form after winning all six of his outings inside the first round, most recently defeating unbeaten Italian, Manolo Scianna at Battle of Botnia 2016 in December at the Umea Energi Arena in Sweden. 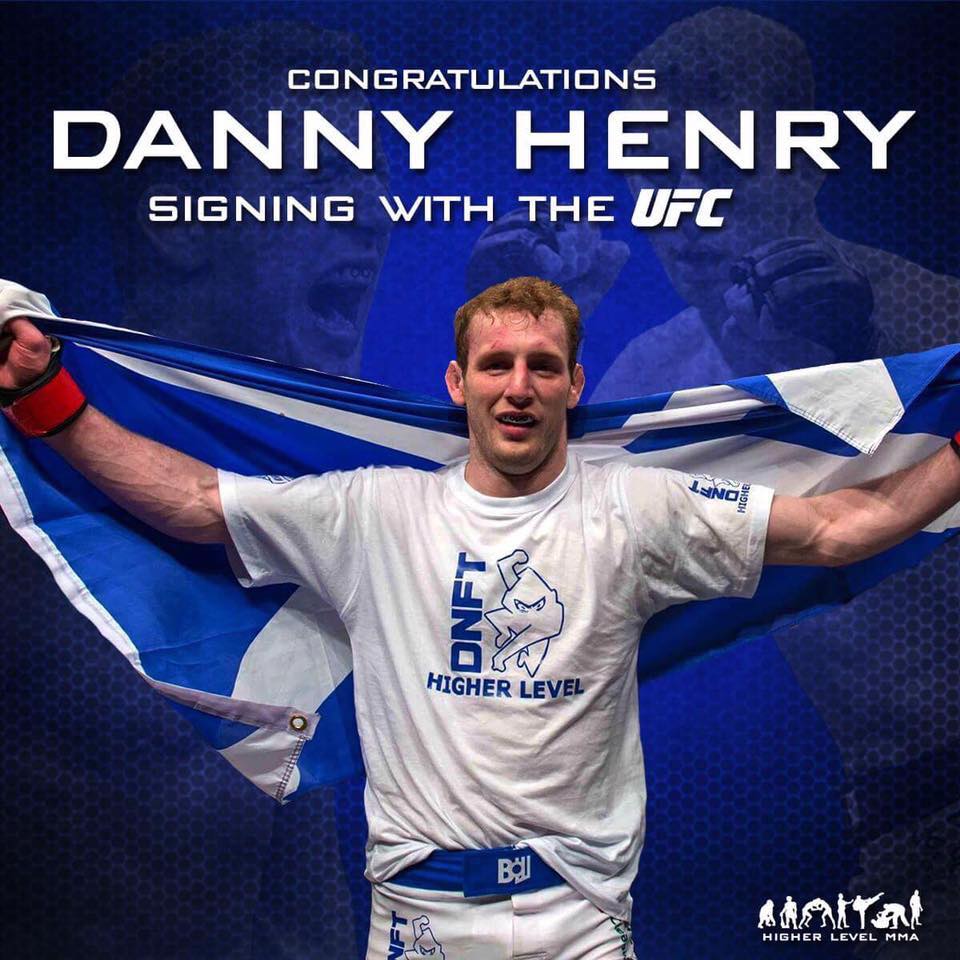