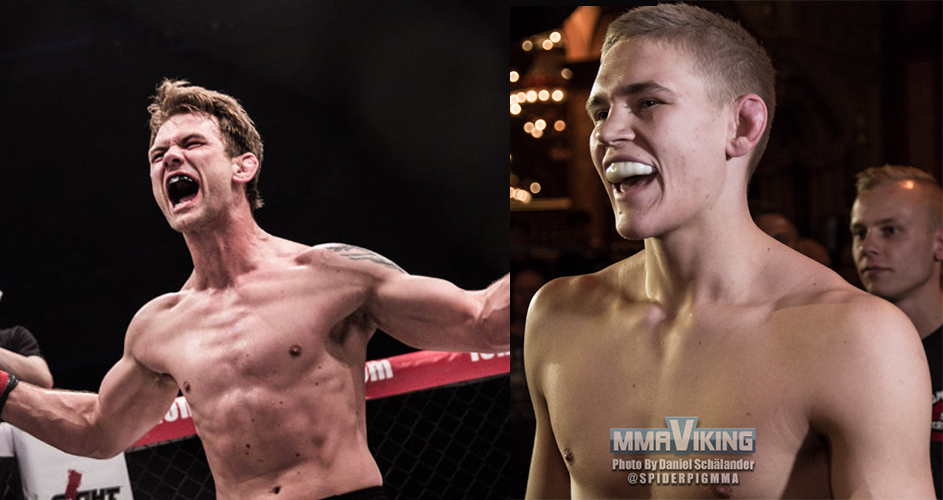 Swede Oliver Enkamp (6-0) will take on Dane Frodi Hansen (8-8) at Superior Challenge 15 in Stockholm on April 1.  The welterweight bout was announced by the promotion today.

“Oliver’s fighting style is very special and he has impressed me. It will be interesting to see him face a seasoned fighter who Frodi.” – Babak Ashti, Grundare Superior Group International 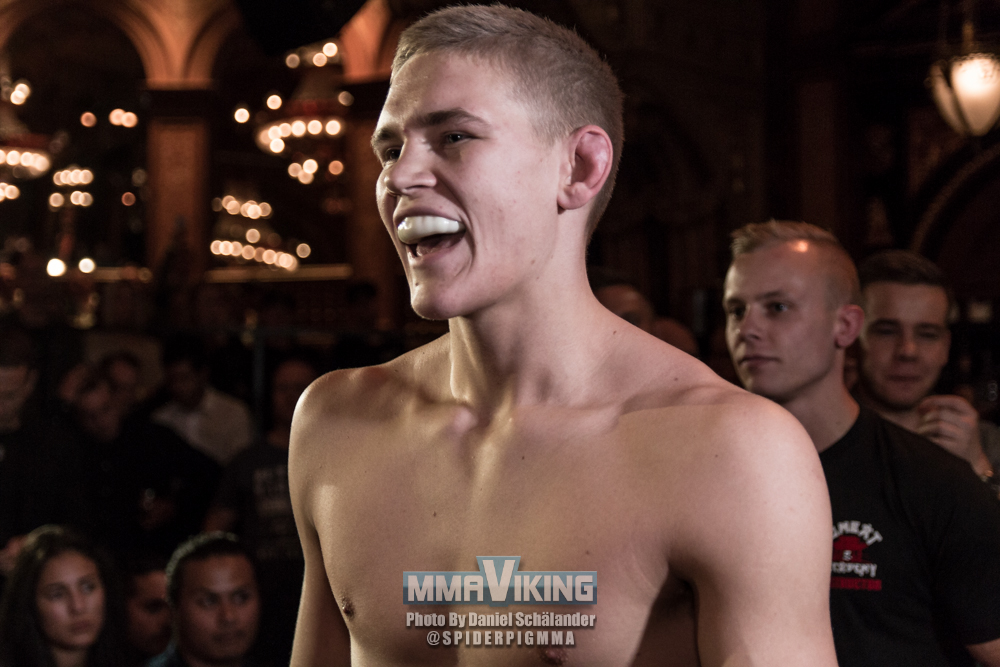 Enkamp submitted Holland’s Arne Boekee at IRFA 10 and then Rickson Pontes at Superior Challenge 14 within a 3 week period at the the end of last year.  The Combat Academy fighter has used flashy and effective kicks and strikes to keep his bouts entertaining.  He has won all 6 of his pro MMA bouts. 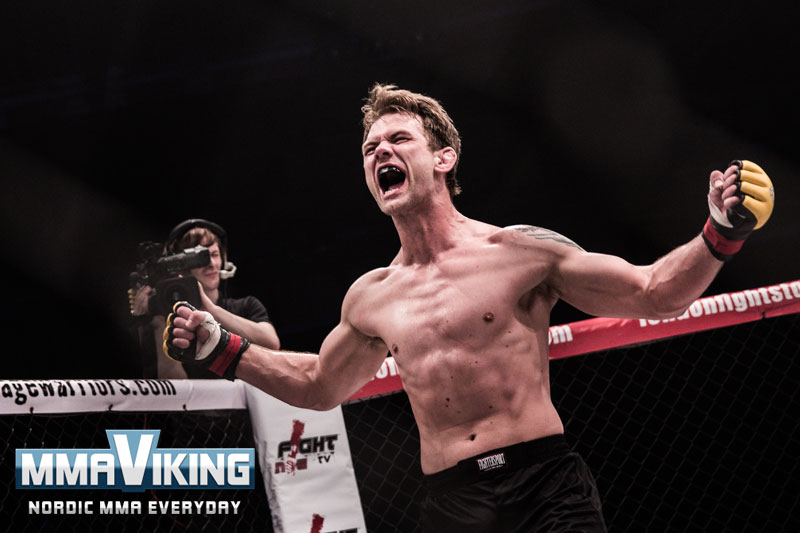 Hansen is a long time veteran of the fight game, turning pro in 2005.  He has fough the likes of Emil Weber Meek, Diego Gonzalez, and Kenneth Rosfort Nees.  The Dane won his last bout at NAFN in May by submission. 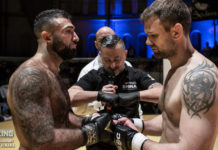