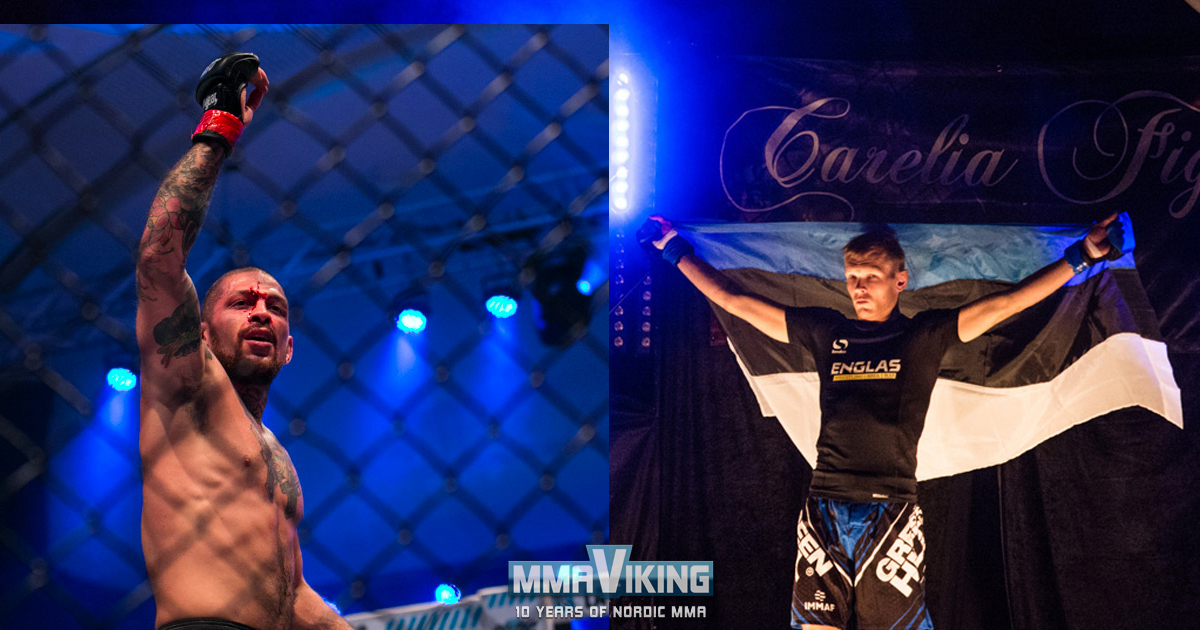 The 27th of October will be one of those unique occasions in 2018 when professional MMA fights are organized outside the capital area of Finland as Seinäjoki is hosting it’s 4th Fight Night event. Current fight card is consisting of professional and amateur MMA fights in addition to a traditional boxing match between MMA fighters Eetu Parvinen of GB Gym and Mikael Mäenpää of MMA Seinäjoki. Check out the three announced pro MMA fights below!

Weight limit for this fight has been set to to-75kg.

According to current schedule, Rytmikorjaamo will be opened for public at 6PM and action is scheduled to start exactly one hour later. Tickets for the event are sale at https://liveto.fi/fi/tapahtumat/seinajoki-fight-night-4/.