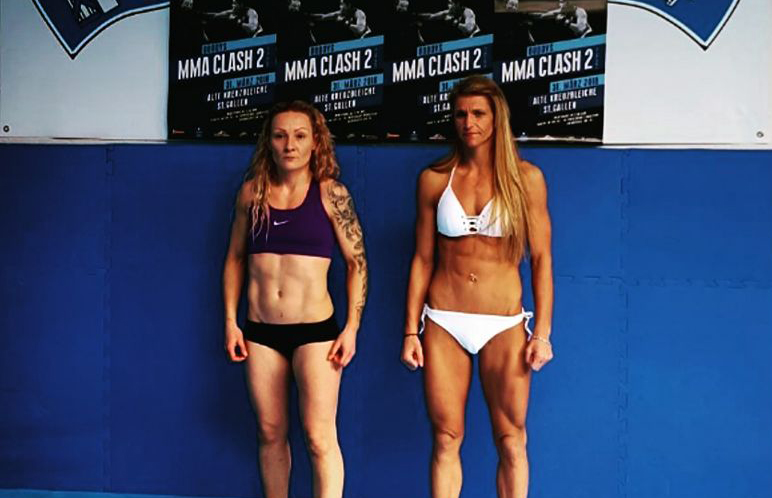 Finn Eeva Siiskonen (5-5-2) headed to St. Gallen, Switzerland to take on hometown fighter Stephanie Egger (3-1) at bantamweight, but a last second catch-weight was requested.  “I think she weighted over 70 kg on the fight, and I was 62 kg on the fight morning. 63,5 kg catchweight was way too big for me” says the MMA Imatra fighter to MMA Viking after the first round stoppage loss Saturday night at the BMC 2 event announcement. 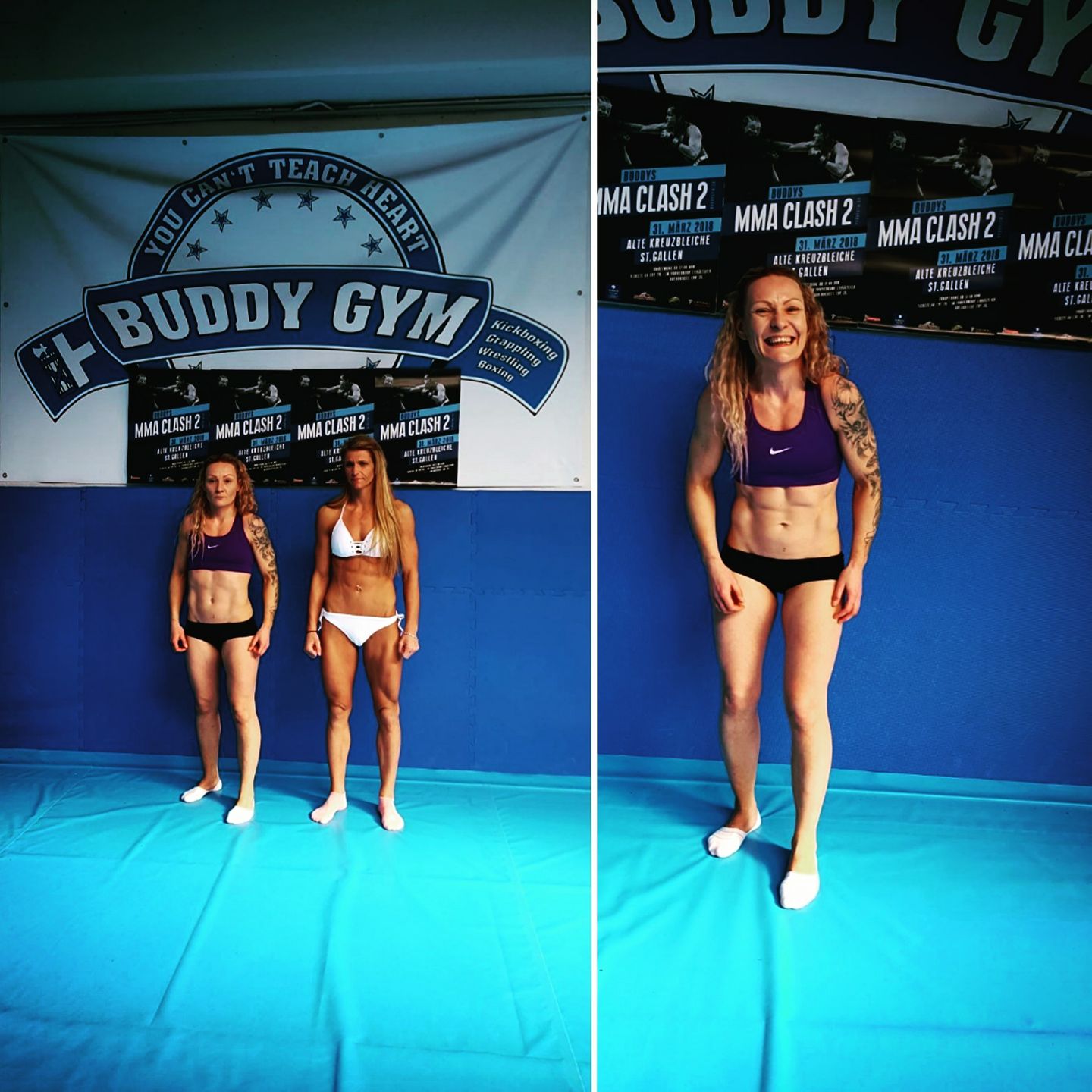 “She hit me back of my head many time and it was early stoppage” continues the Finn about the strange fight that took place in a ring.  “And the ring referee was a bit different than what I am used to.  I was missing Mika ‘Moukari’ Sinkkonen.”

“It has been a rough year and a half. December 2016 when I hurt my back really bad, I wasn’t even sure what can I do when time goes by. I had really bad herniated disk and torn muscles… my back was total mess.” said Eeva that was finally healthy and looking forward to the match against the Invicta veteran.

“I would like to have a rematch but In Finland, in the Cage, no on the ring and at 61,2kg. I know that is the weight I could beat her!”

“I have to say that Buddy Gyms founders Sevi and Kenji are the most warmhearted people I have ever met” says Eeva about the upside to the event.  “Although I lost, and I have some bad feelings about this matchup, I have only good memories from this event because the guys were so amazing. They asked me would I come back to Switzerland to fight again if they had other opponent for me, and my answer was absolutely ”