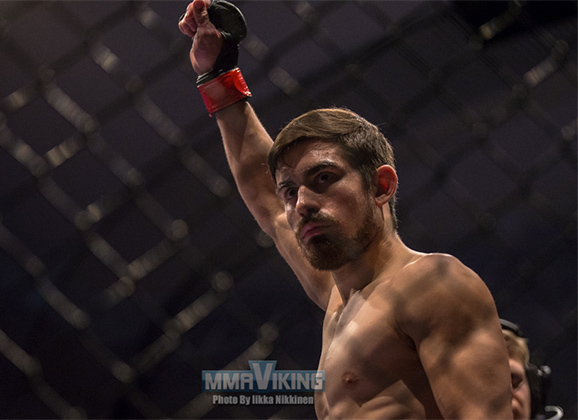 Finn Michael Silander took on a tough Vartan Asatryan (10-5) at Eurasia Fight Nights in Moscow, Russia tonight.  The Finn ultimately was submitted in the second round with a guillotine choke. 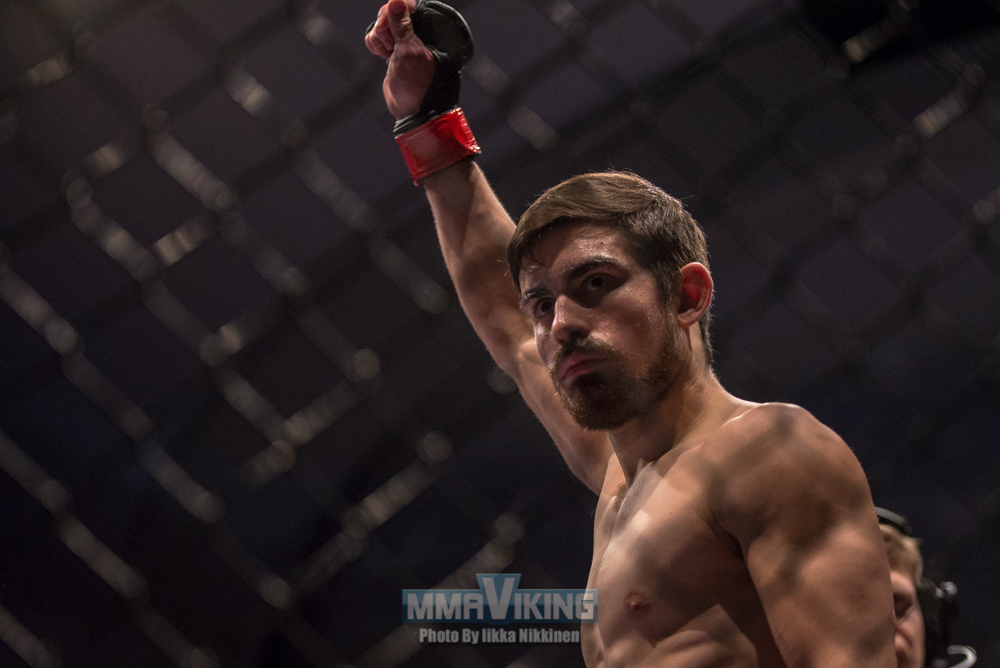 While the first round was close, with the fight mostly taking place on the feet.  It was an accidental headbutt that dropped Hulk at the end of the round.  However in the second, the fight came to an end with a submission from Asatryan. Silander’s two fight winning streak comes to an end. The Espoon Hehahait fighter’s record is now 14 wins and 5 losses. 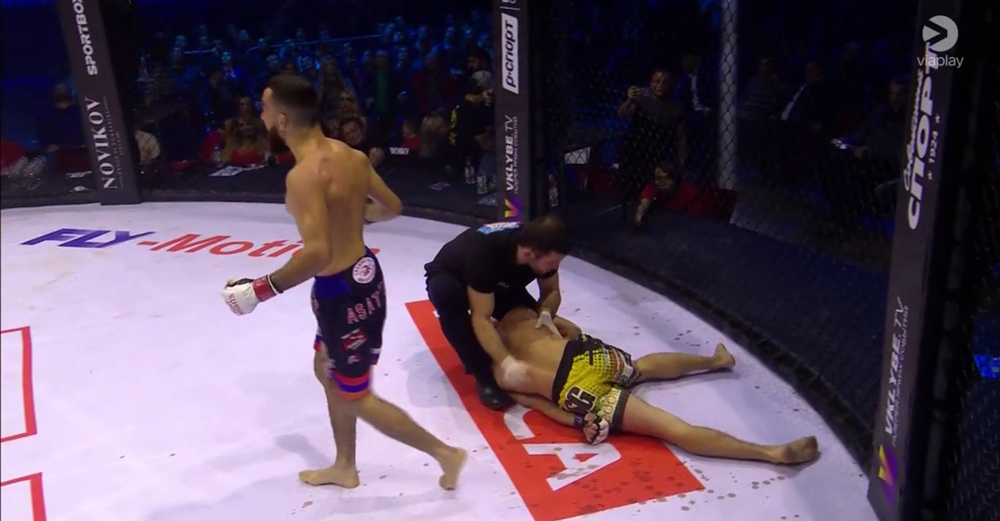