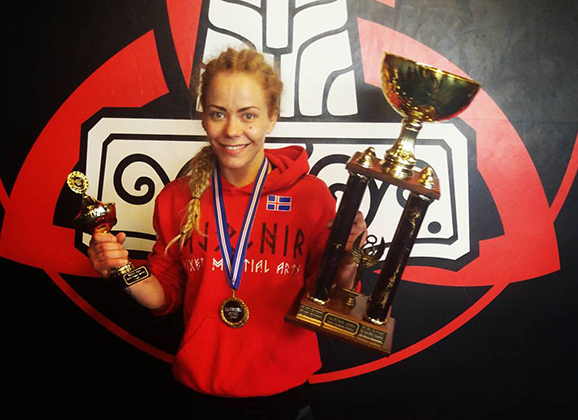 “I am more than ready and I really do not care who I´ll be fighting.” said Davidsdottir to mmaViking.com prior to the announcement.

The American Greenway is 31 years old and had her pro debut at Invicta FC 16, where she won by decision over Sarah Click. She has a long amateur record dating back to 2011.

The eight-fight card for Invicta FC 19 can be found below: