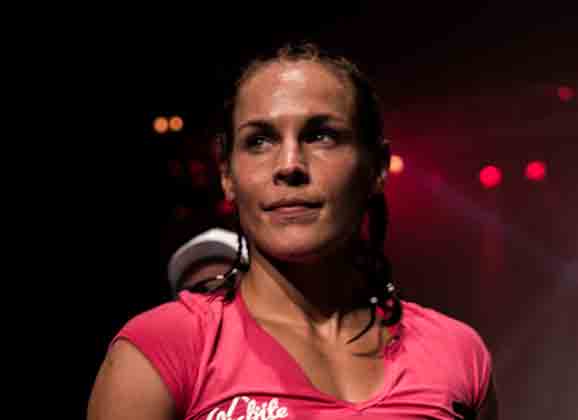 Lina Akhtar Länsberg planned to fight in 10 days at Odyne X3M MMA, but the Swede is now left without a fight. “After my agreement with Odyne, I’ve had to turn down offers from two other organisations.” says Länsberg to MMAViking.com after the startup promotion’s abrupt cancellation of their debut event that have left fighters 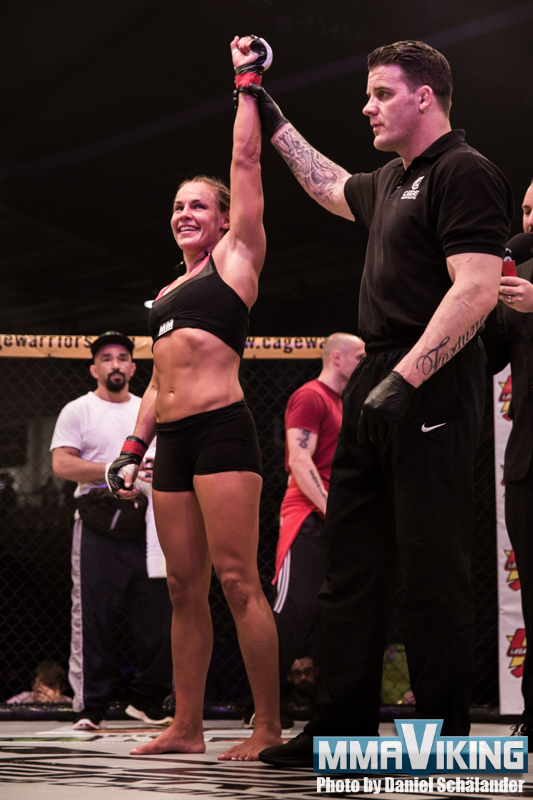 “I am disappointed. Very. From the beginning it’s not been quite trustworthy, I hesitated at first. But, after promises and a good offer. I chose to take it anyway which I’m bitterly regretting now.” says Malmö Muay Thai fighter that has focused her recent career on mixed martial arts. 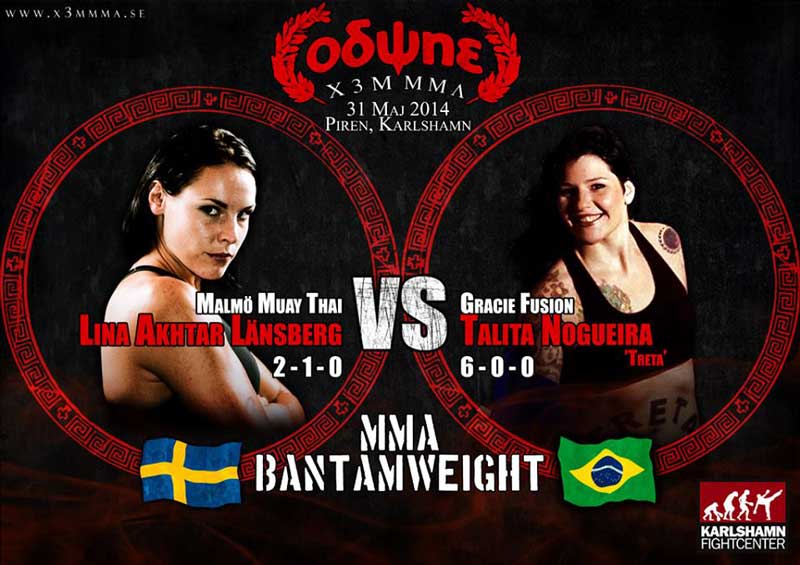 Länsberg (2 wins, 1 loss) was set to face Brazilian Talita Nogueira (6 wins, 0 losses) in an international battle, in a time where she was being recruited for other bouts.  “I didn’t turn them down because of not wanting to fight in these bigger organisations, but simply because we wanted to stay loyal to the promoter and opponent already booked. But… The promoters weren’t as loyal.”

The striker is now exploring her options.  “For the rest of the big pro titles in Muay Thai I will fight if I get the opportunity. But the gloves in MMA… I can’t live without them.”

Länsberg is now aiming for the premiere woman’s organisation, Invicta.  “Oh yes! Just give it to me I’ve been waiting for something like Invicta since I started fighting (muay thai) in 2005!” 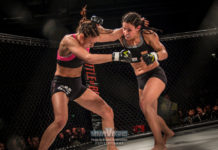 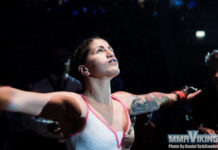 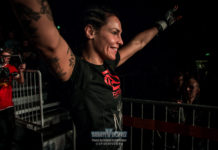