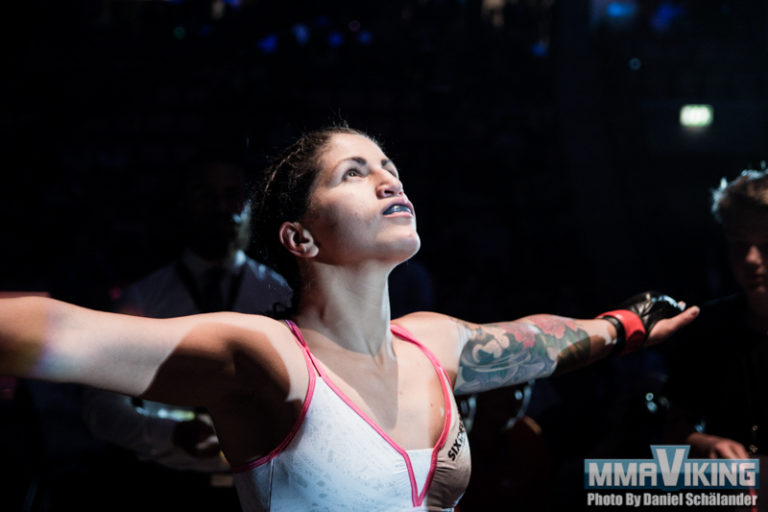 Lina Lansberg (6-2) was set to face Veronica Macedo (5-1-1) at the UFC in London in less than three weeks, however Macedo is now out of the bout. “There’s an opportunity out there and it is a shame to waste it” says former Invicta title challenger Pannie Kianzad to MMAViking.com that is ready to fill in on short notice. 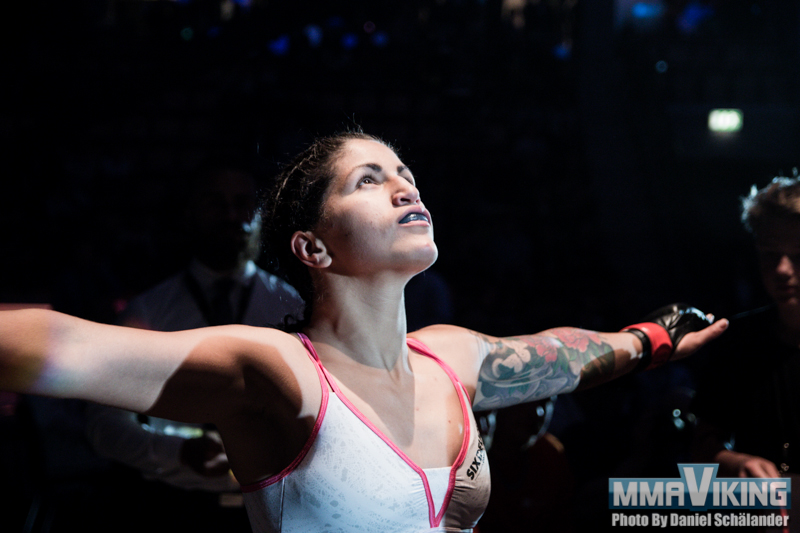 The Arte Suave fighter has a 8 win and 2 loss record and is a former Cage Warriors champion.  The 25 year old also beat Lansberg back in 2012 by a TKO in the 3rd round.  “In the end it’s all about who game and who’s not . I’m game. I have beaten her before and I will do it again.” says the Invicta FC fighter that could get granted the bout if offered.

“I am in shape and ready to go whenever and whenever”

The Elbow Princess is coming of her UFC debut which she headlined against Cristiane Justino at a catchweight of 140 lbs. The Swede was TKO’d in the second round against the oversized bantamweight that has established herself as the best in the world. The 34 year old comes into the fight with a 6 wins and 2 losses. She trains out of Redline MMA in Malmö. 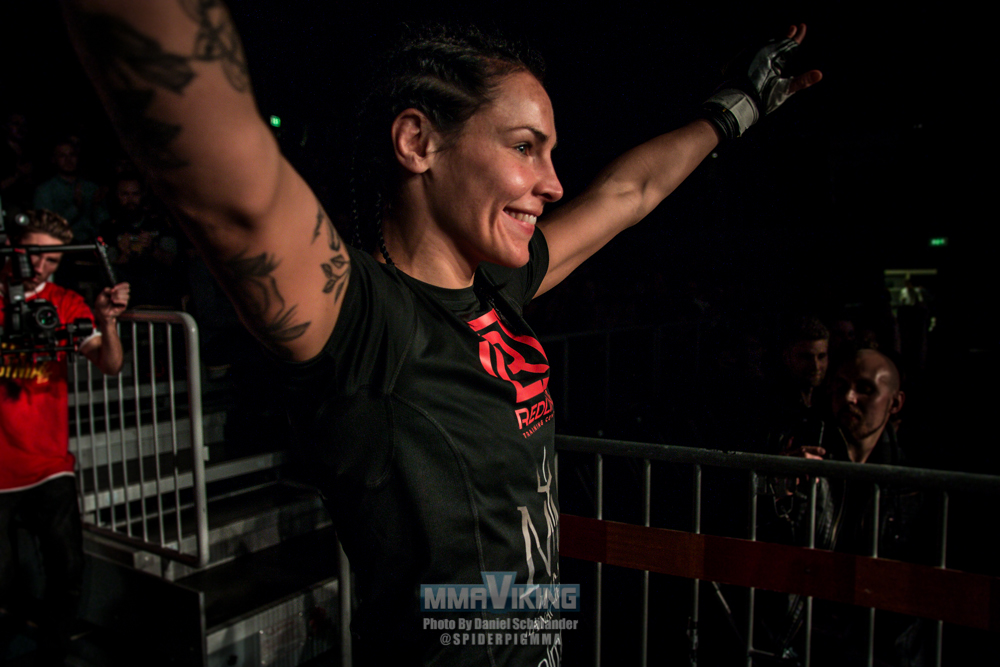 “Things happen for a reason so why not ? I beaten girls in the UFC , I know I’m good enough, she’s been wanting a rematch before so why not now, in the biggest stage .” comments Kianzad.