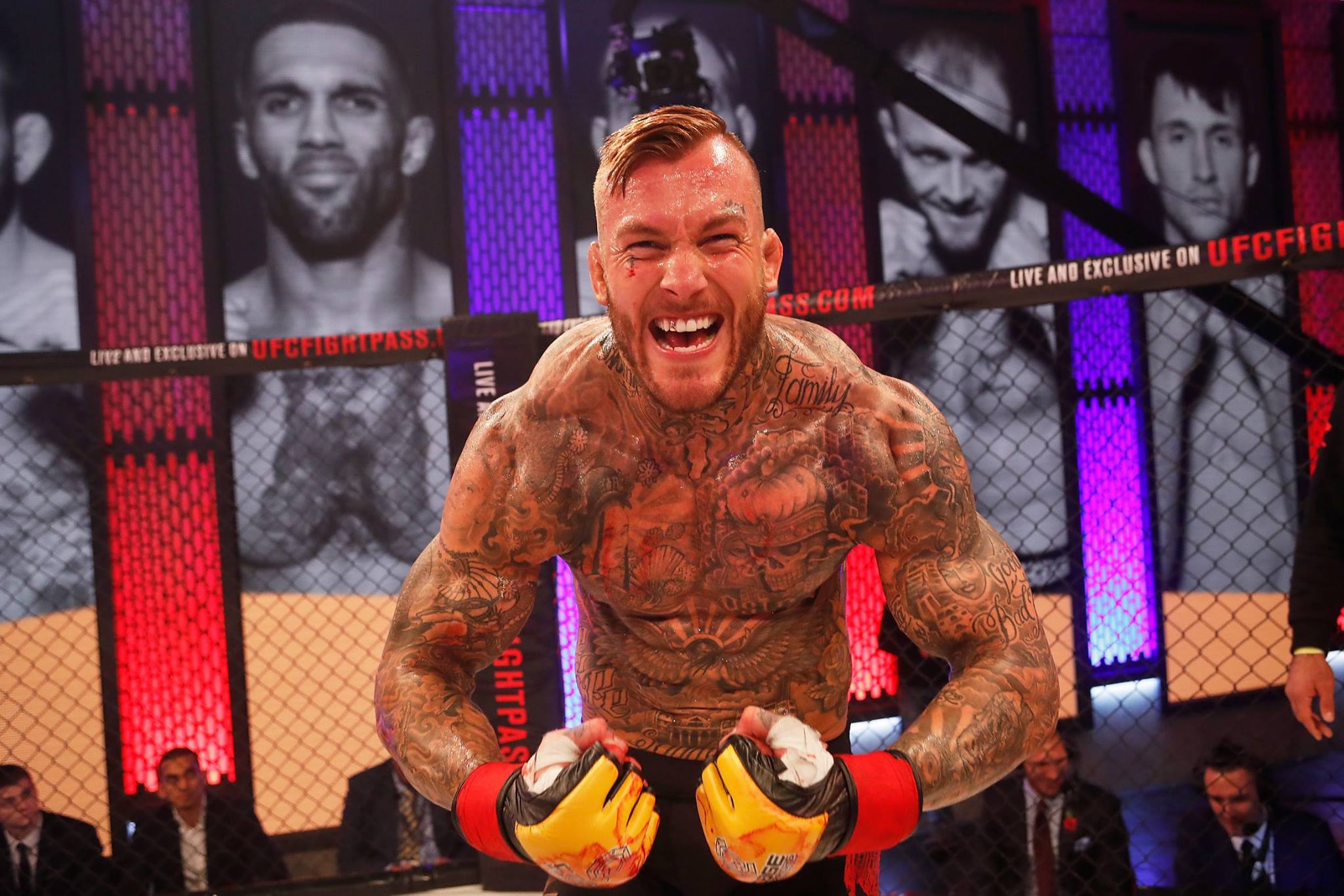 Kenneth Bergh (5-0) has had troubles getting opponents.  Cage Warriors has targeted several dates for the Frontline Academy fighter, but haven’t signed anyone to stand in front of the undefeated Norwegian so far this year. “Seems to be very few options at the moment. I’m really hoping the UFC recognizes the fact that it’s hard to get me good match-ups outside the UFC at light heavyweight” says the Bergh to MMAViking.com.

“I’ve been adamant that I want to fight the best and that I’m willing to fight anyone.” continues the #4 Nordic ranked light heavyweight. “It’s a great time for me to get into the UFC, especially now they they have let Krylov, Bader and Cirkunov go.”

“They have made room for new names, and I’d love to be one of those new names!”

The 27-year old beat Ross Cooper in his Cage Warriors debut last November, which added a second win to his 2016. Bergh also secured the biggest win of his career by beating veteran Brett McDermott at Clash of the Titans (COTT) capturing the light heavyweight title last July.  Overall he has 5 wins and 0 losses.

“I really want to be on the Gustafsson versus Teixeira card in May in Stockholm.”

While waiting for a fight, the solid light heavyweight has also revealed that he will become the first ever athlete besides Zlatan Ibrahimovic to be a brand ambassador of the new A-Z line launched by Zlatan himself.  Check out some of the latest promo launched today.

“I hope my exposure through this latest campaign will generate more of a push towards the UFC in Stockholm event. Fingers crossed =)”