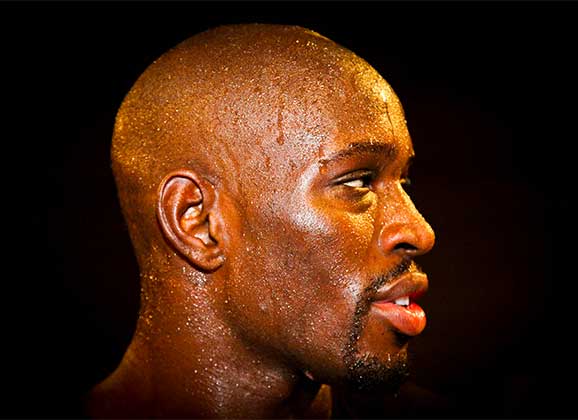 Today Sweden’s International Ring Fight Arena (IRFA) began announcing fighters to be on the upcoming show at the Solnahallen in Stockholm.  The promotion has found a niche in the Nordic MMA scene by putting on display young Swedes with a lot of potential facing international competition.  More recently they have also featured experienced fighters from other martial arts, such as Sadibou Sy a kickboxing and thai boxing world champion, plus the Teymur brothers.

This card again features all three as David Teymur, Daniel Teymur, and Sadibou Sy.  Also is Allstars Training Center’s Jonatan Westin and Oliver Enkamp, plus Pancras Gym’s promising Karl Albrektsson who have also been featured on previous IRFA events.  Grappler Iman Darabi from DIF Kampsport is also looking to build on her November debut win, by taking her first pro bout on Swedish soil.  No opponents have been announced for the opponents.

See posted fights made public from the promotion below.  The event takes place on April 5.