The Swedish Martial Arts award took place this last weekend.  The event, sponsored by MMAnytt.se and Orcbite this year, highlights the accomplishments of Swedish martial arts across all disciplines.  Photos from budokampsport.se. 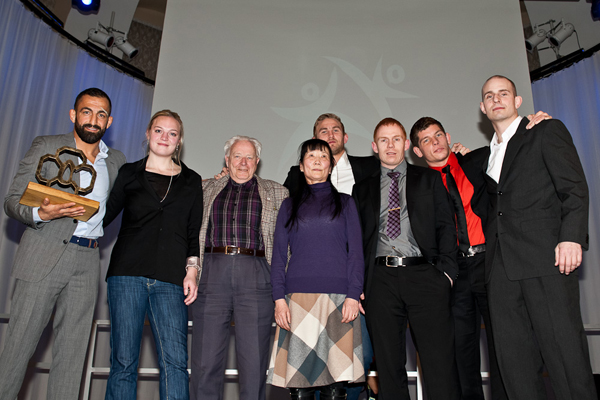 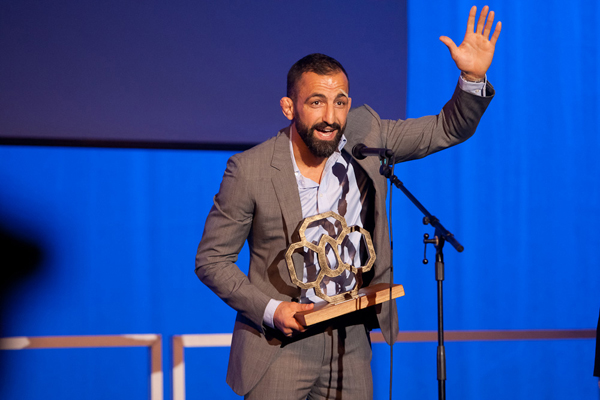 Reza Madadi was voted the winner of the people’s gold award. 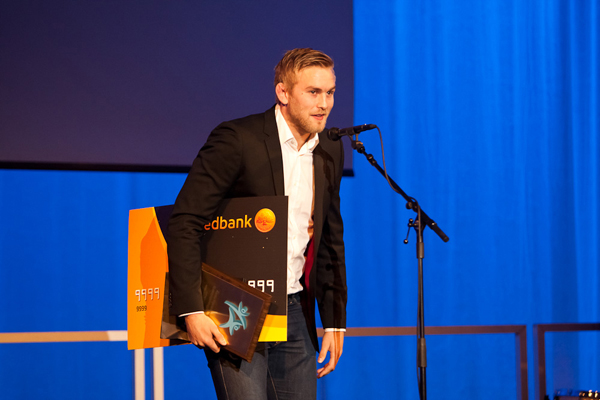 Alexander Gustafsson won the award for martial artist of the year. 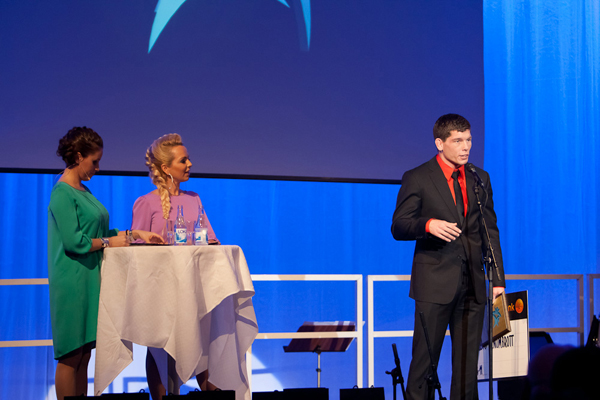