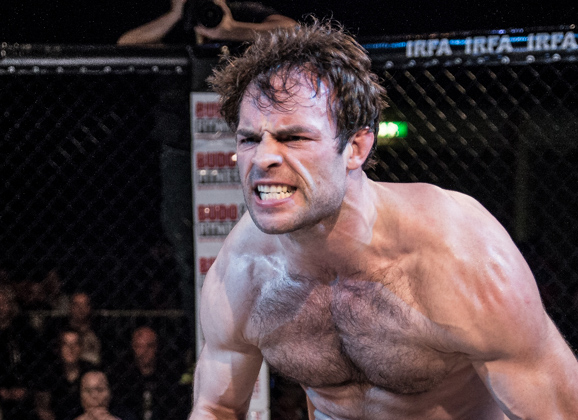 Undefeated Thomas Jessing (2-0), fighting out of out of Denmark’s Artesuave, returns to action at Lion Fighting Championships brings you LFC 7 – UPRISING. The welterweight will take on the experienced Shahid “Shah” Hussain (6-10) from Team Crossface on Sunday, March 13 at Casino Rooms Night Club In Rochester, Kent.

“I expect a guy with a lot of experience, tuff as nails. I think this might turn out to be a standup war.” says the Norwegian raised Dane to MMAViking.com.

“I’m going to do great things in this sport. There are no limits.”

Jessing has mostly shown his groundgame skills in his two outings. First a second round rear-naked choke finish in his debut last May at IRFA 8 and then a brabo choke in the third round at LFC 6 last November. “My game is well-rounded but I actually prefer to keep the fights standing, and I think this guy is willing to try and trade. But trading with me is very far from a walk in the park.”

The MMA, K1, Sanda & Boxing Talent event will be filmed for Sky TV and Broadcast on PPV. Teammate Jason Forssell will also return to MMA on the card after a four year absence from the scene.