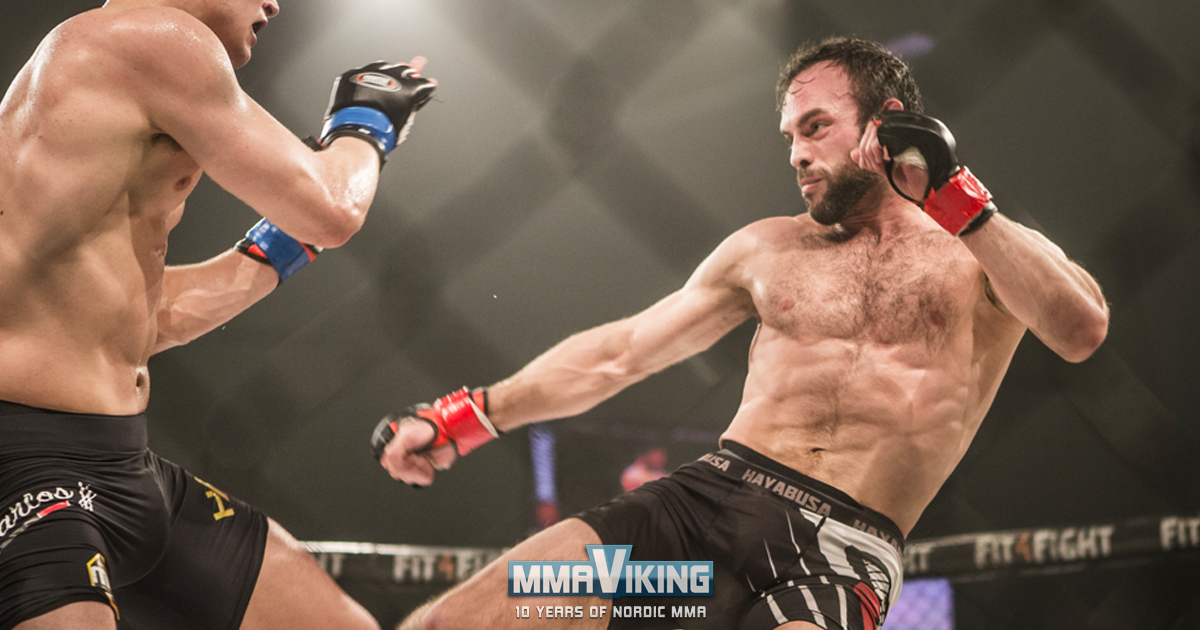 Thomas Jessing (4-3-1) has only fought twice in the last 19 months and coming off a split decision loss to David Jacobsson in January at MMA Galla 4.  “I’m finally back after injury, not as physically strong as before but I’ll get there. I am ready to battle. Just some fine-tuning left to do. Fingers crossed I get a fight soon, and hopefully this year turns out differently.” says the Norwegian raised Dane to MMAViking.com. 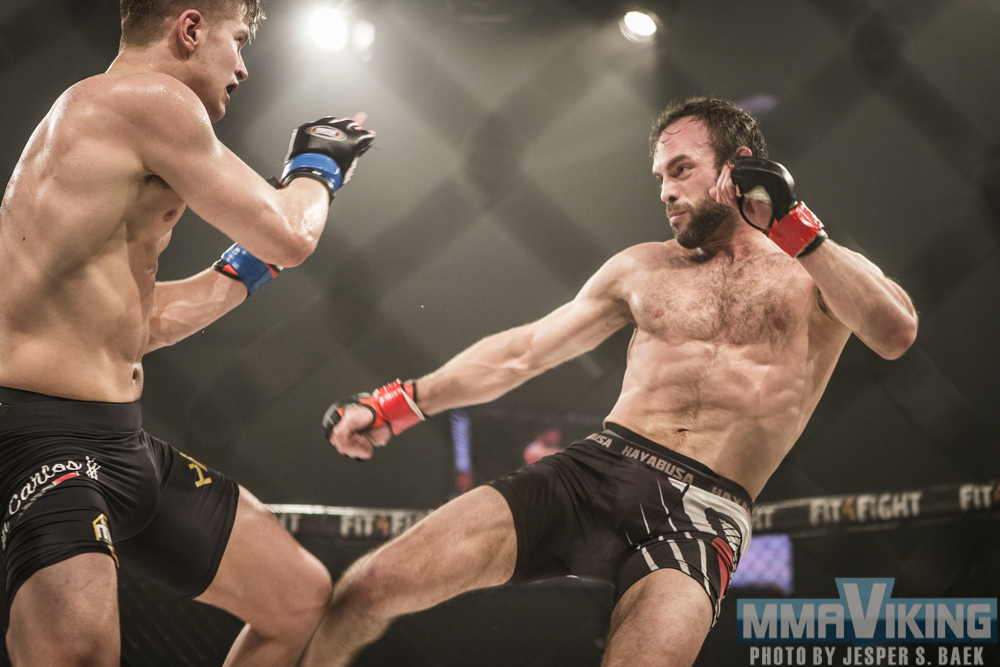 “Last year was a major bummer. Was offered a dozen fights across some of the biggest shows and they all pulled out one after another. I think only one actually claimed to have a sudden injury but the rest just declined, or didn’t respond to the promotors. The two title fights also fell through as one got injured, the other opponent had girl trouble. I think the best one was actually a notable opponent who handpicked another opponent on home soil with less experience than me and a negative record and then he ended up getting submitted.” says the Arte Suave fighter.

“Unfortunately the MMA scene is full of cherrypickers, pullouts and poster fighters.”

“During the entire time I was training injured. I later discovered my bicep tendon was almost torn off and a piece of my shoulder labrum also called meniscus had broken off. So, I was very sore most of the time, and some overhand movements I avoided a bit. The thing is I went to the doctor, and she didn’t think it was something serious. So, she sent me to a shoulder surgeon. And he didn’t bother to do an ultrasound or MRI. He just jerked the arm around in various angles and said that’s just a shoulder impingement. If there is pain don’t train, if soreness it’s fine to train. Just remember to stretch out. But the months went by and there was no improvement. And when I went to see the shoulder surgeon again he was still convinced it was impingement. Then I went to see a physiotherapist and she immediately thought there was an issue with the bicep tendon. So, she wrote my doctor and politely asked if she could send me to ultrasound. And of course that doctor couldn’t see shit. Ultrasound doesn’t go through bone. So, the last time I saw my doctor she said that maybe it was time for an MRI scan but I should know that there was a 6 month waitinglist. And at that point I had been running around from late May till November training like that and accepting fights that never materialized.”

“The free health care system here has its charm sometimes. In the end my friend helped me to get in touch with another shoulder surgeon with speciality in sports. He jerked the arm around and immediately knew it was the bicep tendon. He then performed another ultrasound and ordered the MRI. So, in December last year it was clear the bicep tendon was torn and surgery had to be done. We agreed to do the surgery after the fights I had finally gotten booked in January. I got a cortisone shot before the fight so I didn’t feel a thing. Got to taste the cage again for the first time in a year right before the surgery due to all these damn pullouts. I was in a sling for almost 4 months, but I have been training really hard since late May adding layers. It’s great to be back in the gym. I’m very fortunate to have so many great fighters around me so I’m really looking forward to getting inside the octagon again.”

Jessing will also be featured in the documentary “Until Sunrise.” The online release due on Monday tells the story of Henrik Affe, a Danish coach, and Jessing who are getting ready for SFC MMA event in Edinburgh. “Through their preparation, this short documentary questions the existence of a brutal human instinct and our relationship with fear.” says the promo. On Monday it will be available at here. 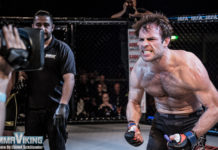