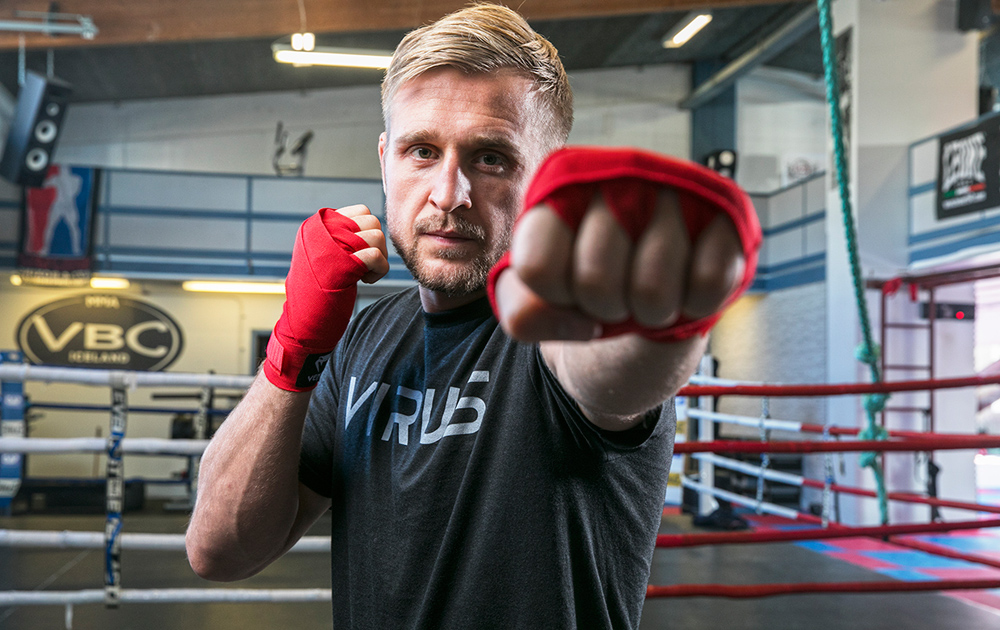 The IMMAF European Welterweight champion in 2015 will move back down to lightweight for this bout after taking two bouts at the 170 lbs division. “I’m in great shape. I’m going back to lightweight and therefore I’m sharper and faster, but I feel that I have completely retained my physical strength. My confidence is high and I am absolutely certain that this will be my best fight so far.”

Palsson beat Alan Procter (0-2) at FightStar Championship 9 with a second round TKO stoppage in his last bout.  “Machida” on the other hand has twice the experience, and according to Tapology.com won his first five fights before losing his last at UCMMA 52 in their lightweight title match.

There is also a growing list of Iceland fighters on the card. First is Bjarki “Big Red” Petursson (1-0) who will square up against Felix Klinkhammer (4-0) in a amateur catchweight fight at -81kg. Thorgrimur “Baby Jesus” Thorgrimsson (1-0) will fight Dalius Sulga (4-3) at amateur welterweight and then “mythical” BJJ and Judo blackbelt Ingthor “El Jefe” Valdimarsson will return to the cage after a 10 year absence to fight his second professional MMA fight against Polish slugger Dawid Panfil who will have his professional debut that night. 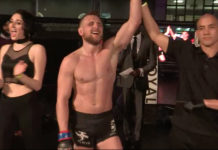 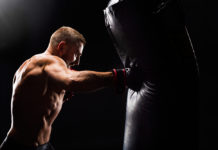 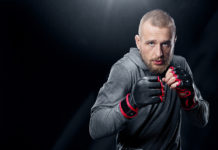 Thor Palsson Gets Chance for Revenge at FightStar 9