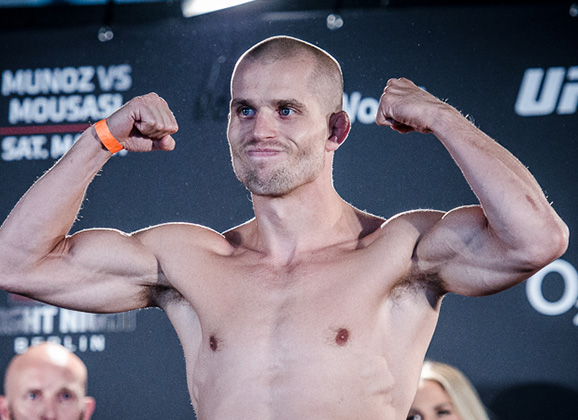 Tom Niinimäki (21-8-1) is no longer in the UFC after a three fight losing streak in the Octagon. MMAFighting.com first reported the news today.

Stoneface last saw action against Renato “Moicano” Carneiro (9-0-1) in December in at the Jose Correa Arena in Barueri, Sao Paulo, Brazil where he lost to late replacement opponent Renato Carneiro.

In November of 2013, The FinnFighters athlete won his UFC debut by upsetting Rani Yahya at The Ultimate Fighter Finale 18. He then lost to Niklas Backstrom in May of last year and Chas Skelly in August, both by first round submission.

All indications point to the 32 year old continuing his fighting career.