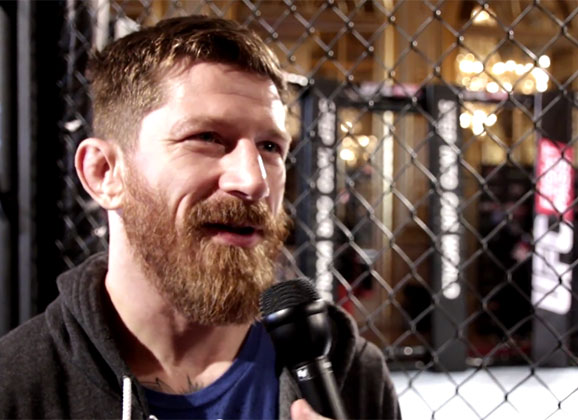 Sirwan Kakai will face undefeated Joe Barajas (10-0) at tomorrow’s Titan FC 31. MMAViking.com caught up with American Top Team (ATT) coaches Conan Silveira and Mike Thomas Brown to talk about “Zohan”, who has been part of the “ATT family” for years.

“I have no doubt he’ll be in the UFC” says Silveira, one of the founders of ATT and UFC veteran, who likes that the Swede is taking it slow to jump into the Octagon. “It’s just a matter of time.” Former WEC champ Brown says that Kakai could make a run at 125lbs, instead of bantamweight. “I think he can make it… but it will have to be his total focus”. Hear the full interviews with the coaches below:

Silveira – “I have no doubt he’ll be in the UFC”