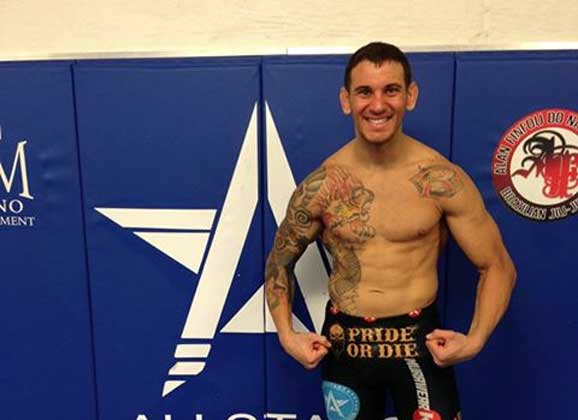 Sweden based Bruno Carvalho takes place at the King Hussein Boxing Arena in Amman, Jordan, on Friday, October 25. Cage Warriors put out a video promo of the exciting welterweight battle between Stockholm’s Allstars Training Center fighter and trainer “BC” as he takes on former Cage Warriors champion from France. The bout is the headliner, and should put one fighter close to a title shot. Also on the card is Fernando Gonzalez, who also represents Allstars Training Center. 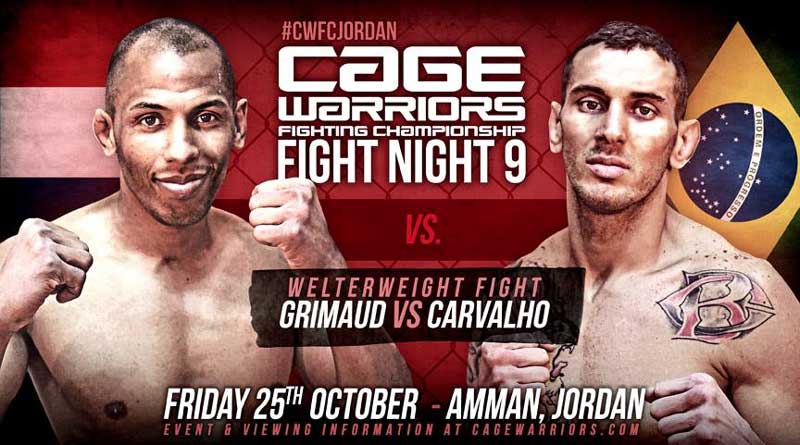