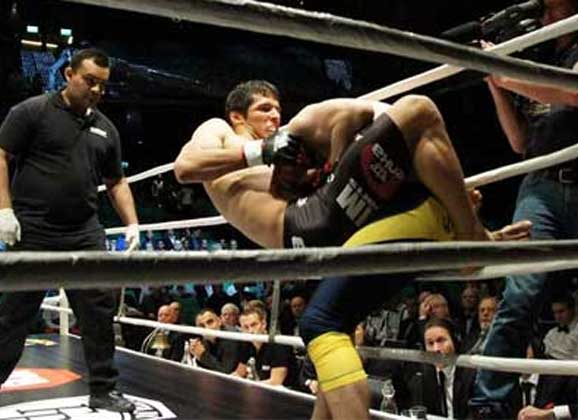 “… a replacement opponent has been contracted for Ryan Roddy, who’ll now take on Swedish prospect Fernando Gonzalez following the withdrawal of Mario Saeed due to injury.” stated a press release today by Cage Warriors.

“Now it’s official, so you can write it” posted the Swede (in Swedish) on his Facebook today about the fight.

Gonzalez has 5 wins and 0 losses, and last beat Kristoffer Kallgren in a 45 second submission in Stockholm at Golden Ring. Roddy on the otherhand lost his last bout at CWFC 51, where he was submitted by Paul Redmond. Roddy is 23 years old and has an overall record of 5 wins and 1 loss.

CWFC Fight Night 9 will go down at the King Hussein Boxing Arena in Amman, Jordan. Swedish based Brazilian Bruno “BC” Carvalho will face former welterweight champion Gael Grimaud. Both Carvalho and Gonzalez fight out of Allstars Training Center in Stockholm.