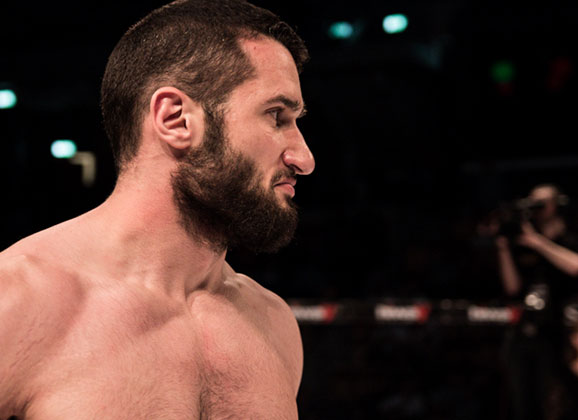 The athletic and skilled grappling heavyweight Yosef Ali Mohammad has unlimited potential, but only 1 minute and 6 seconds was seen from the public this year as injuries have plagued the Malmö based fighter. “I hurt my back” says the Team AVAM fighter to mmaViking.com about his recent time away from the cage.

Mohammad has put together an impressive 4 win and 1 loss record, with his only blemish an overturned win over Viktor Pesta who is now in the UFC. The nearly 2 meter tall fighter submitted Mike Neun at Superior Challenge 10 at 1:06 of round 1 in May, but that was the only fight of the year, withdrawing from another planned bout in Switzerland a few months after due to injury. 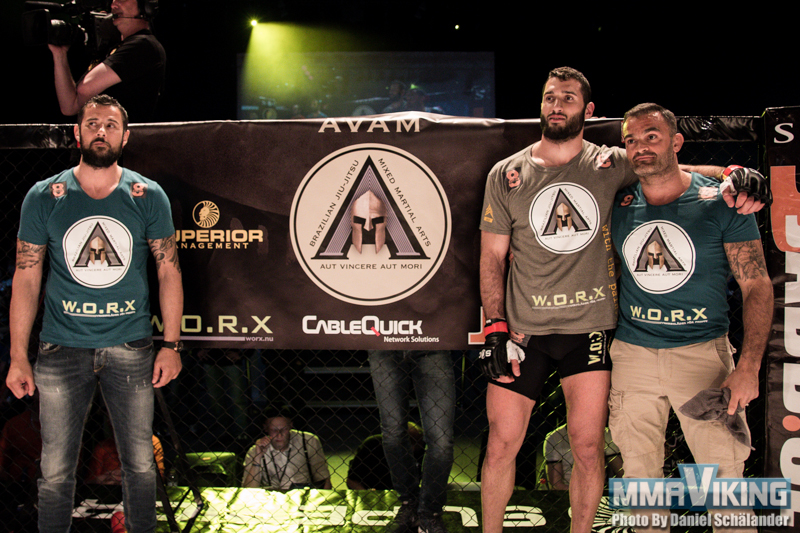 He turned pro in October of 2012, where he stopped Denis Sokal with a quick TKO. His other three wins have all come in less than two minutes.

“2015 is going to be a strong year for me” says the 26 year old fighter that continues to rehab to get ready for his return in the new year.

While no fight is in the works, his plan is for “a lot” of fights in 2015. Ranked #2 in the Nordics, Mohammad could quickly make a run for the UFC with a few good wins.