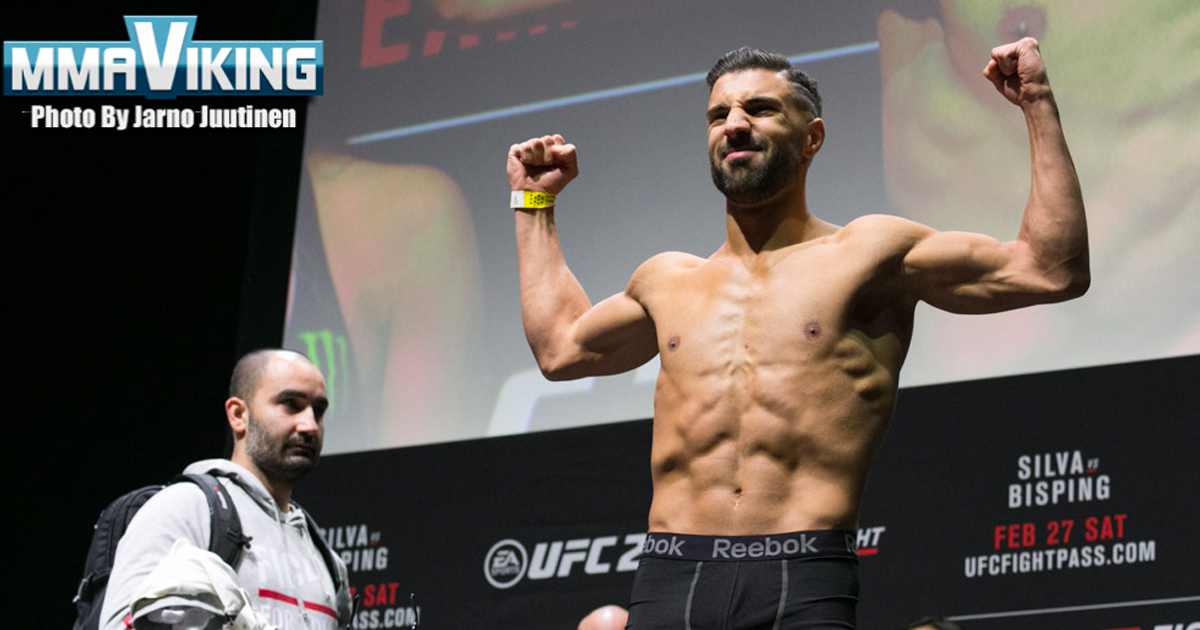 David Teymur (8-1, #1 Nordic LW) will be looking for his 6th straight win as he returns to the Octagon. The Allstars Training Center fighter will face Brazilian Charles Oliveira (25-8) on the UFC on ESPN+ 2 card on February 2 at Centro de Formacao Olimpica do Nordeste in Fortaleza, Brazil. 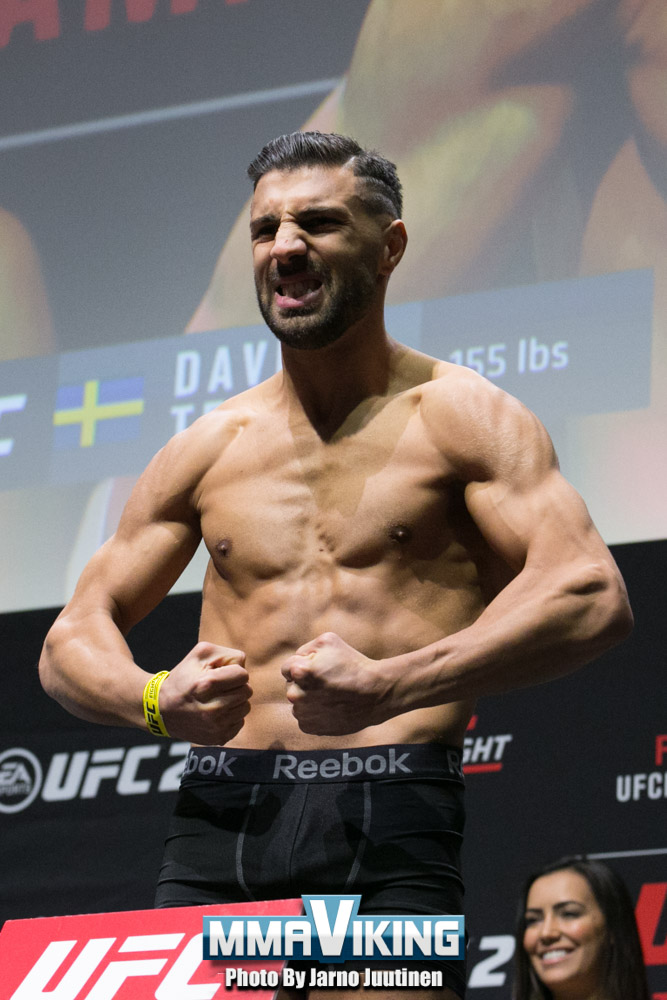 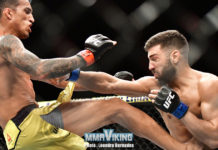 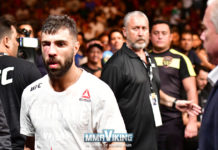 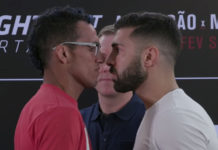 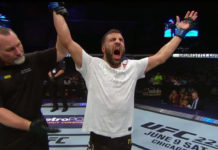 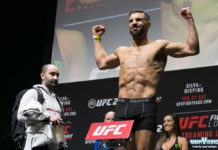 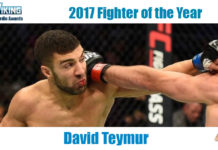