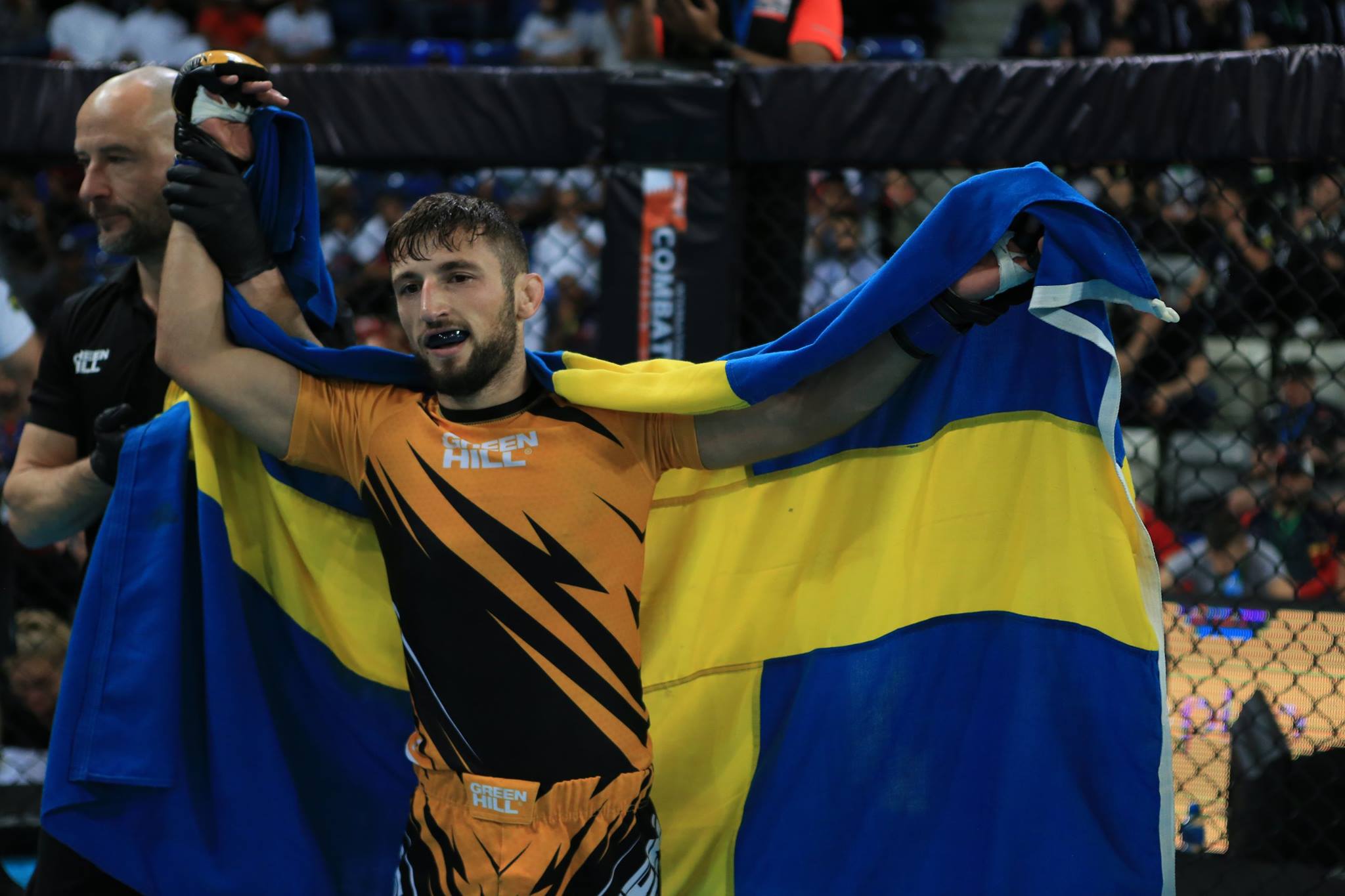 He won his previous four fights to get to the gold medal match, and with his fight today took home the world championship.  Mussabek was previously undefeated.

Atlas won the three round decision in a very faced paced bout including an exciting scramble in the first to get on top and defend submissions from the Kazakhstan fighter.  The Swede has been on a roll, winning the 2016 Euro championships and the All African championships.