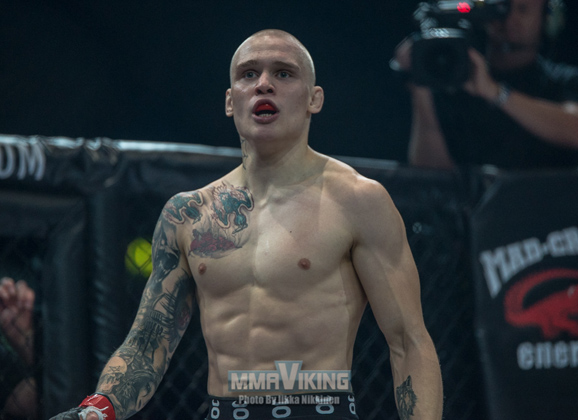 Finn Aleksi Mantykivi (10-4) will take on UFC veteran Enrique Marin at EuroFC 02, which takes place on February 11th in Prague. 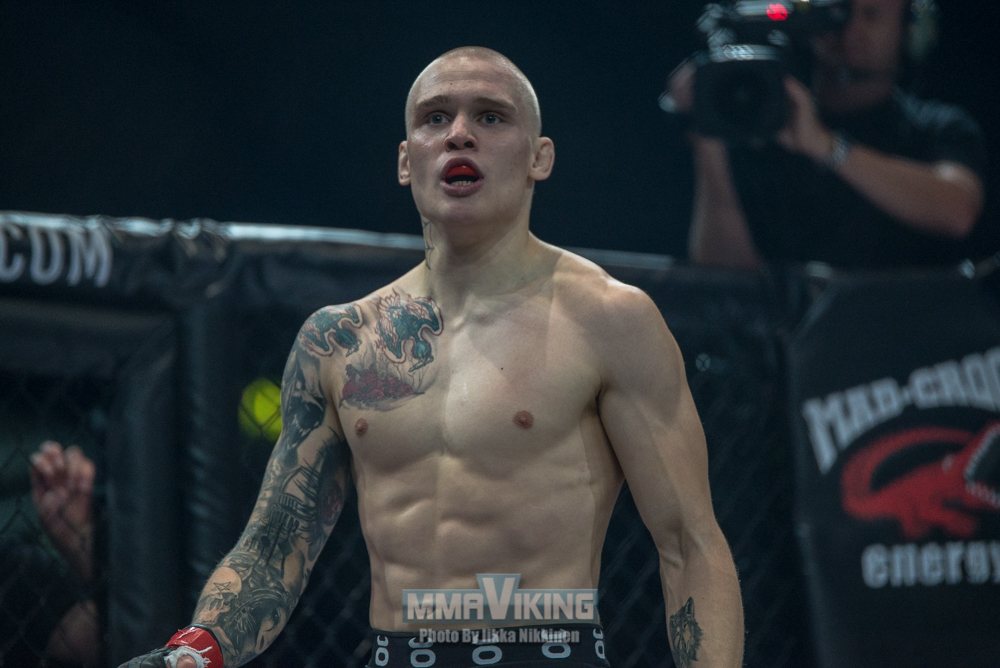 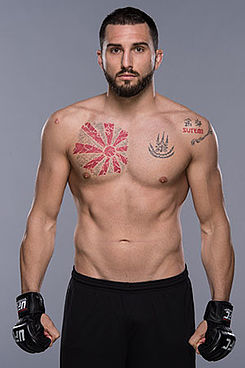 “Enrique is a great fighter and I think this is a good opportunity for me to showcase my skills against such a high-profile opponent. I feel I have the advantage everywhere in this contest. It will be a good win for me.”

Marin made it to the finale of TUF: Latin America 2 after winning all his fights in the house but lost a close split decision to Erick Montano at UFC Fight Night 78 in Monterray, Mexico. The Spanish fighter faced Sage Northcutt at UFC 200 card where he lost by decision.