Swede Andreas Spång‎ was taken out of the middleweight tournament for Bellator 98 by doctors prior to the weigh-ins. The Las Vegas based Swede was set to face Justin Torrey in the opening round, but the Mohegan Tribe Department of Athletic Regulation took him off the card.

MMA Viking has learned from a source that dehydration was the reason. This is just a day after headliner Joe Warren was also pulled off the card by the commission.

“I’m so sorry guys but I’m not fighting tomorrow and I’m out off the tournament. The Doctors at Mohegan Sun didn’t pass me to fight. I apologize to my sponsors Solution and Nubreed Nutrition that have behind through my whole training camp and to all my fans and friends!” posted Spång‎ on Facebook, who questioned the commision’s call by saying “not medically fit to fight?” and posting the following picture. 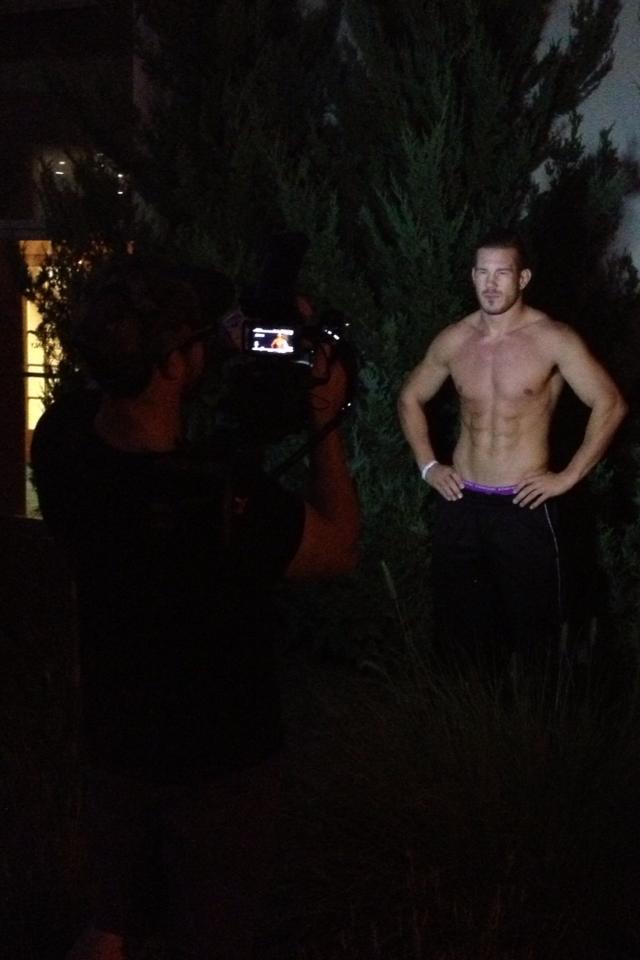 @mmaViking I was more ready than I ever been! They didn't like the fact I cut weight and that my heart rate was high cuz of that?!