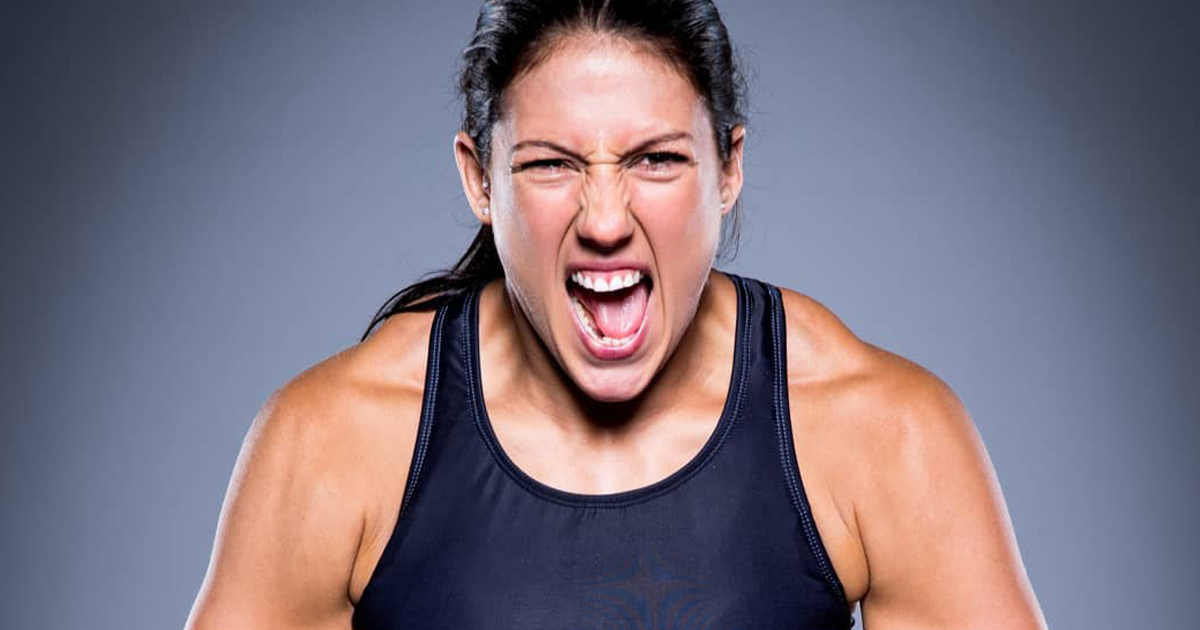 Last August, Malin Hermansson (2-0) signed with Bellator along with 23 European fighters as the American based promotion makes a big push in this side of the pond. Tomorrow, the outspoken “Herminator” finally gets a fight at Bellator 218 going down at WinStar World Casino Location: Thackerville, Oklahoma.

The Swede will face Victoria Leonardo that comes in with a 4 win and 1 loss record, with a 2 fight winning streak. The fighter is out of Louisiana and turned pro just last May, with high profile bouts with LFA and Invicta, plus one boxing and one kickboxing fight. In her last amateur bout, she beat Finn Anette Österberg by split decision.

“Feeling ready, strong and excited for this bout.  I’m going to back everything up.”

“I’M NOW THE FIRST SWEDISH FEMALE FIGHTER TO BE SIGNED BY BELLATOR. ONE OF THE LARGEST MMA ORGANIZATIONS IN THE WORLD.”

The Akademi Nord fighter, who did her camp at Bali MMA, was most recently in the cage at Cage Warriors 93 last year, where she edged Cornelia Holm (1-1) in the battle for the #1 Nordic flyweight spot. She also has a debut pro win over Gabriella Ringblom (0-1) at Superior Challenge 16.